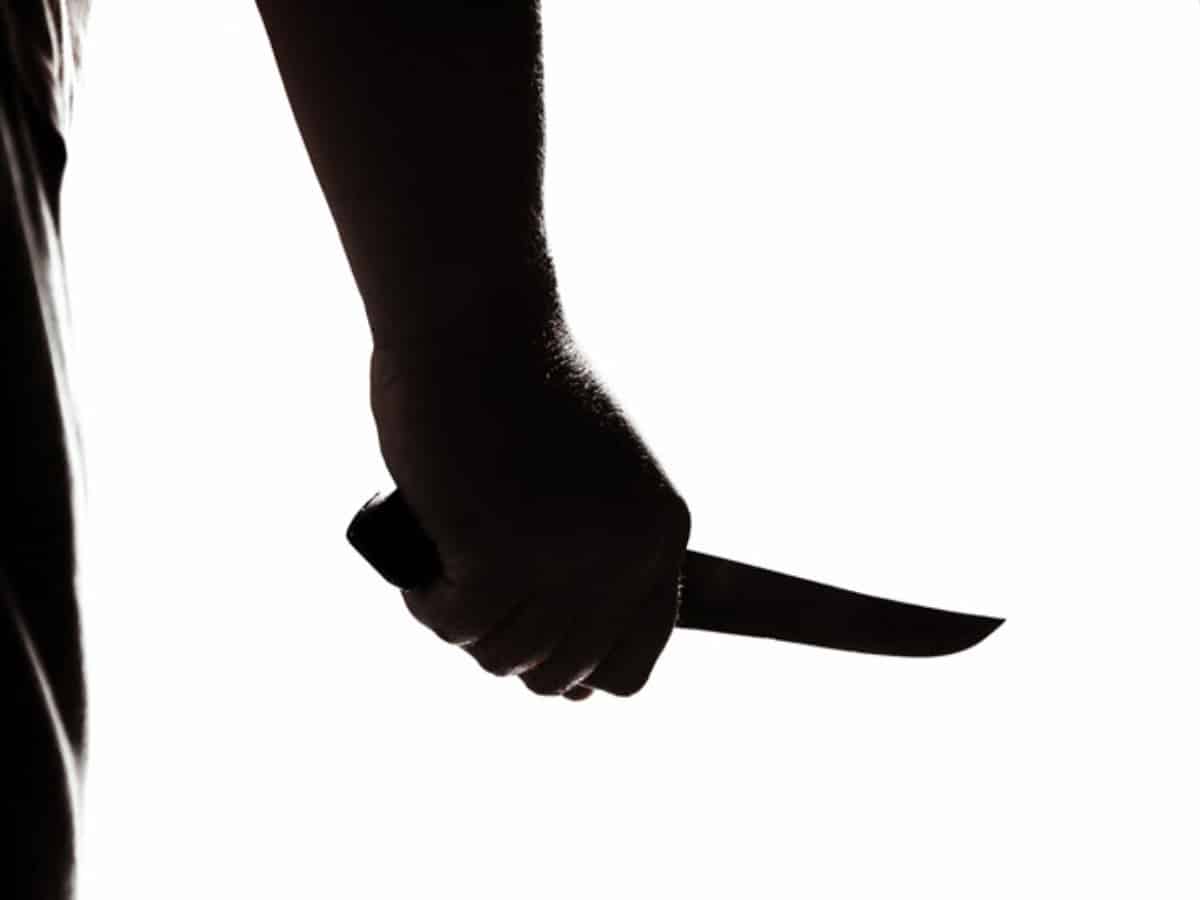 Hyderabad: In an incident reported from Nanakraguda on Thursday, a Swiggy delivery partner was allegedly attacked by a customer for being late.

The accused identified as Shiva Prasad ordered food on the delivery app amidst heavy rains in the city. When the delivery agent arrived, Prasad questioned him regarding the delay. In a fit of rage, he allegedly attacked the agent with a knife.

The agent then took the same knife and attacked Prasad, who received injuries to the neck. A case has been registered. Prasad has been admitted to a hospital and the police are yet to trace the delivery executive. Details regarding the incident are awaited.