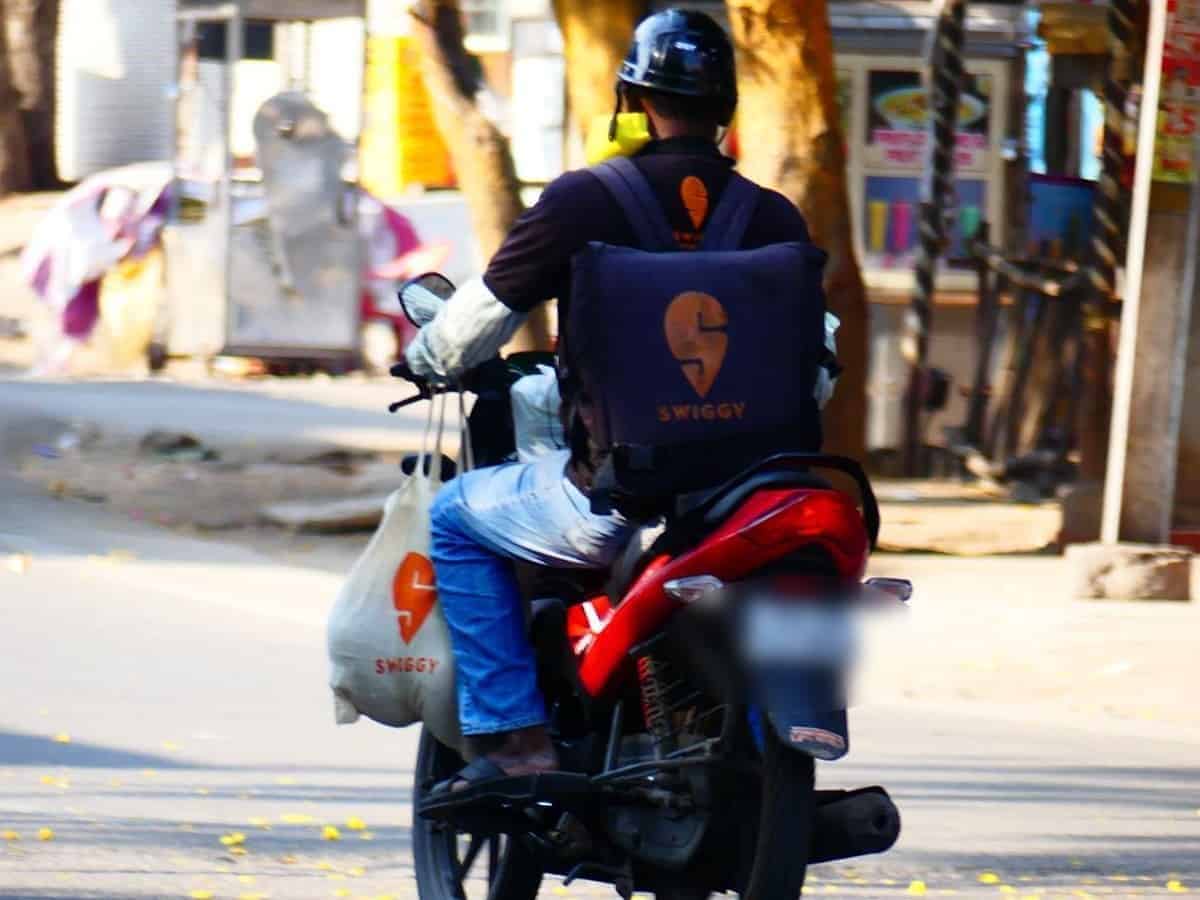 Hyderabad: A demand by a customer in Hyderabad on food delivery app Swiggy has triggered an outrage with many people demanding the company to blacklist the customer.

The customer asked Swiggy not to deliver his order through a Muslim. “Don’t want a Muslim delivery person”, the customer wrote in the instruction box given on top of the app.

The picture of the request went viral on social media, evoking words of condemnation from many. Many netizens decried the attempt to give a communal colour even to food delivery and urged Swiggy to act against this act of blatant bigotry.

“Dear @Swiggy please take a stand against such a bigoted request. We (Delivery workers) are here to deliver food to one and all, be it Hindu, Muslim, Christian, Sikh @Swiggy @TGPWU Mazhab Nahi Sikhata Aapas Mein Bair Rakhna,” tweeted Salauddin, who is also founder and state President of the Telangana Gig and Platform Workers Union.

While Swiggy has not yet reacted to the request for action against the customers, some prominent faces too demanded the food delivery app to act.

“just cancelled an order on @ZomatoIN they allocated a non Hindu rider for my food they said they can’t change rider and can’t refund on cancellation I said you can’t force me to take a delivery I don’t want don’t refund just cancel,” tweeted the customer identified as Amit Shukla.

Zomato had responded, saying: “Food doesn’t have a religion. It is a religion”.