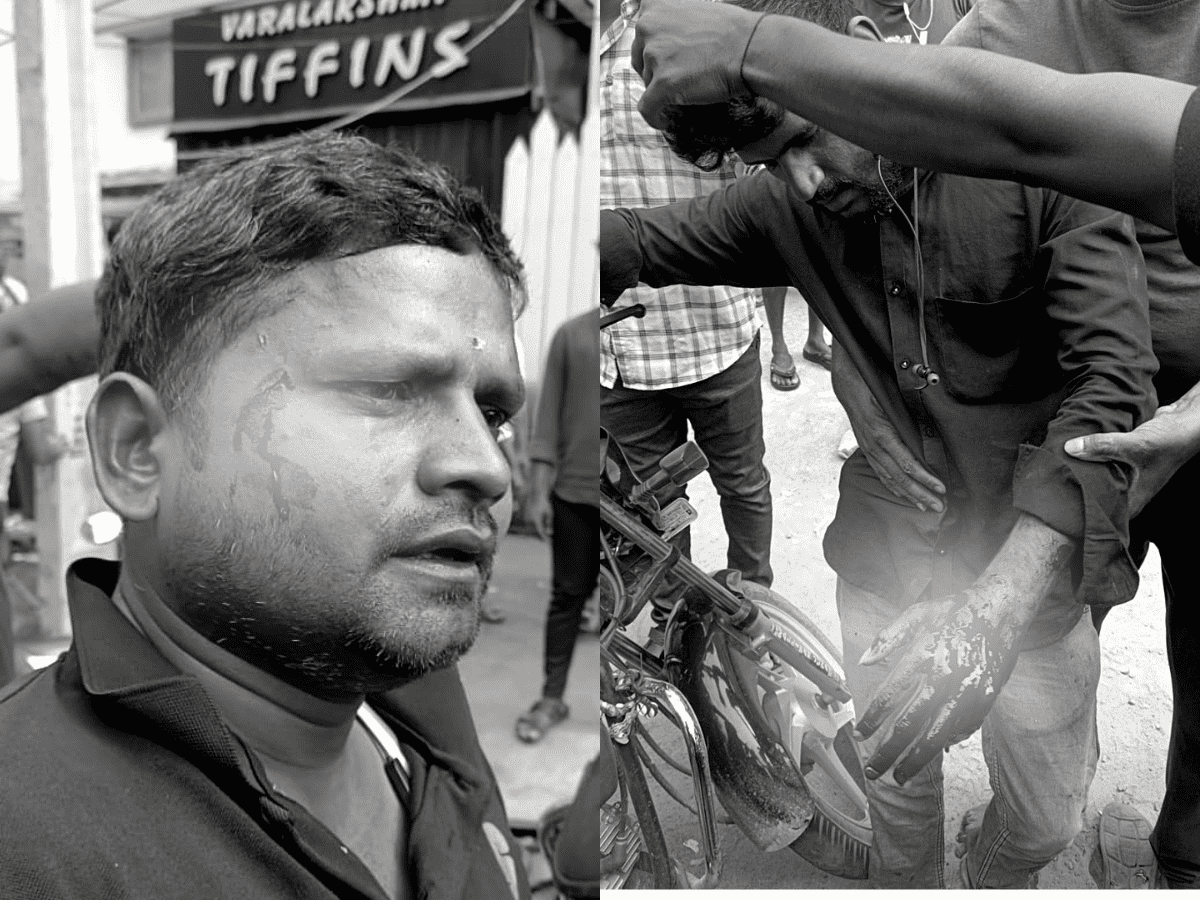 As per a witness, the clash between the workers and management broke out when a delivery boy wanted the order to be released quickly.

A heated argument over the issue resulted in a violent clash wherein, Swiggy delivery workers were injured.

A case is being registered at the Gachibowli police station, more details are awaited.

“Eight Swiggy delivery partners were beaten up by the hotel management with various utensils. Similar incidents have been surfacing from around the country. TGPWU condemns these acts and demands that the governments and delivery apps, like Swiggy and Zomato, take immediate action and responsibility for their delivery agents,” Salahuddin told Siasat.com.

(This is a developing story. More details will be added as they surface.)