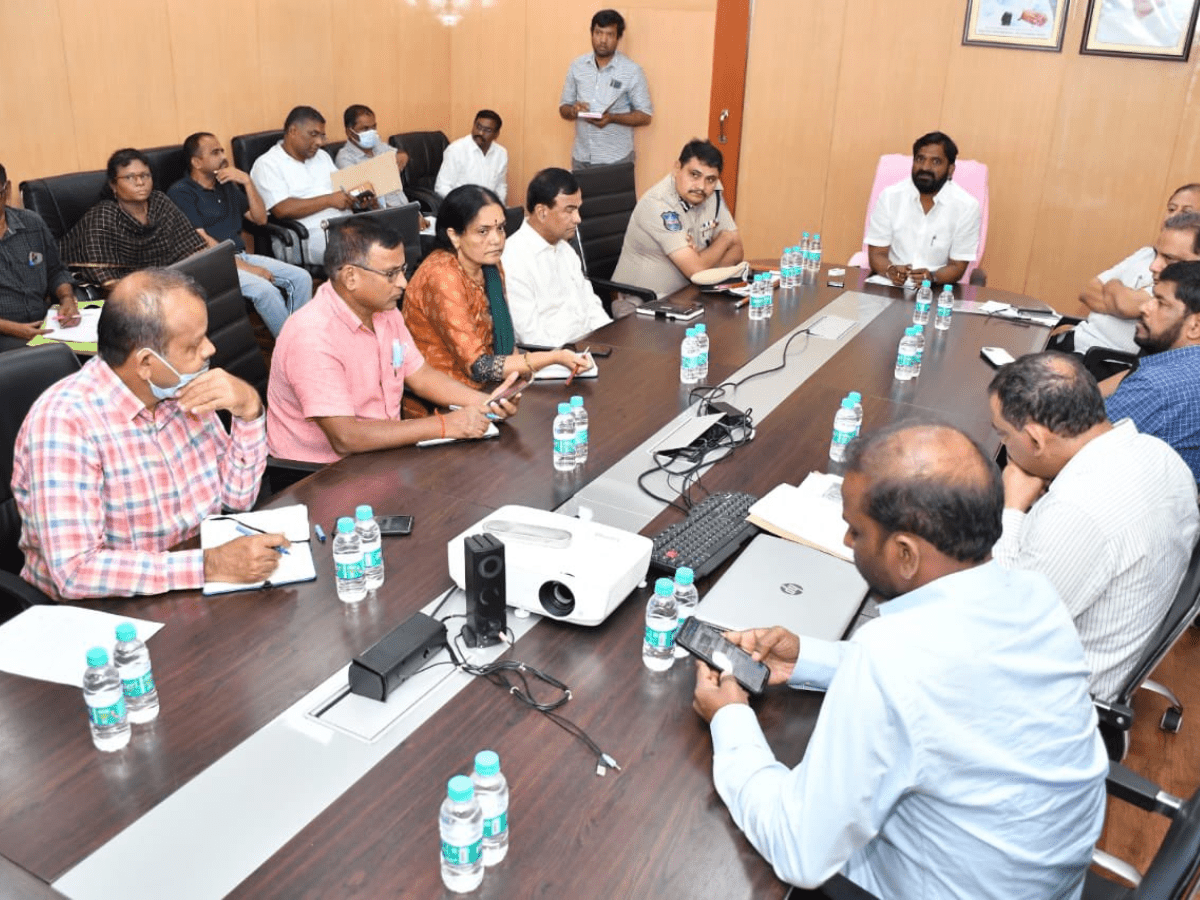 Hyderabad: After the chaos that unfolded on Thursday morning where nearly 20 people were injured while trying to buy tickets for the upcoming T20 match between India and Australia at Gymkhana here, Minister for Sports and Youth Affairs V Srinivas Goud conducted a review meeting with government officials and Hyderabad Cricket Association.

In the meeting, it was decided that 7,000 tickets will be sold online from 7 pm onwards.

The T20 cricket match is scheduled to be held on September 25 at Rajiv Gandhi International Cricket Stadium in Uppal.

Earlier in the day, police resorted to lathi charge the cricket fans who had gathered at Gymkhana for India-Australia match tickets.

Hyderabad: 20 injured in lathi charge on crowds gathered outside Gymkhana for Ind-Aus tickets

According to news reports, while many reportedly fainted, nearly 20 persons were injured and seven were moved to Yashoda Hospital for treatment. Police set up an enquiry into the reasons why such chaos ensued at the ticket counters. No deaths have been reported.

At Gymkhana, fans are seen forming queues as early as 6 am in the morning.