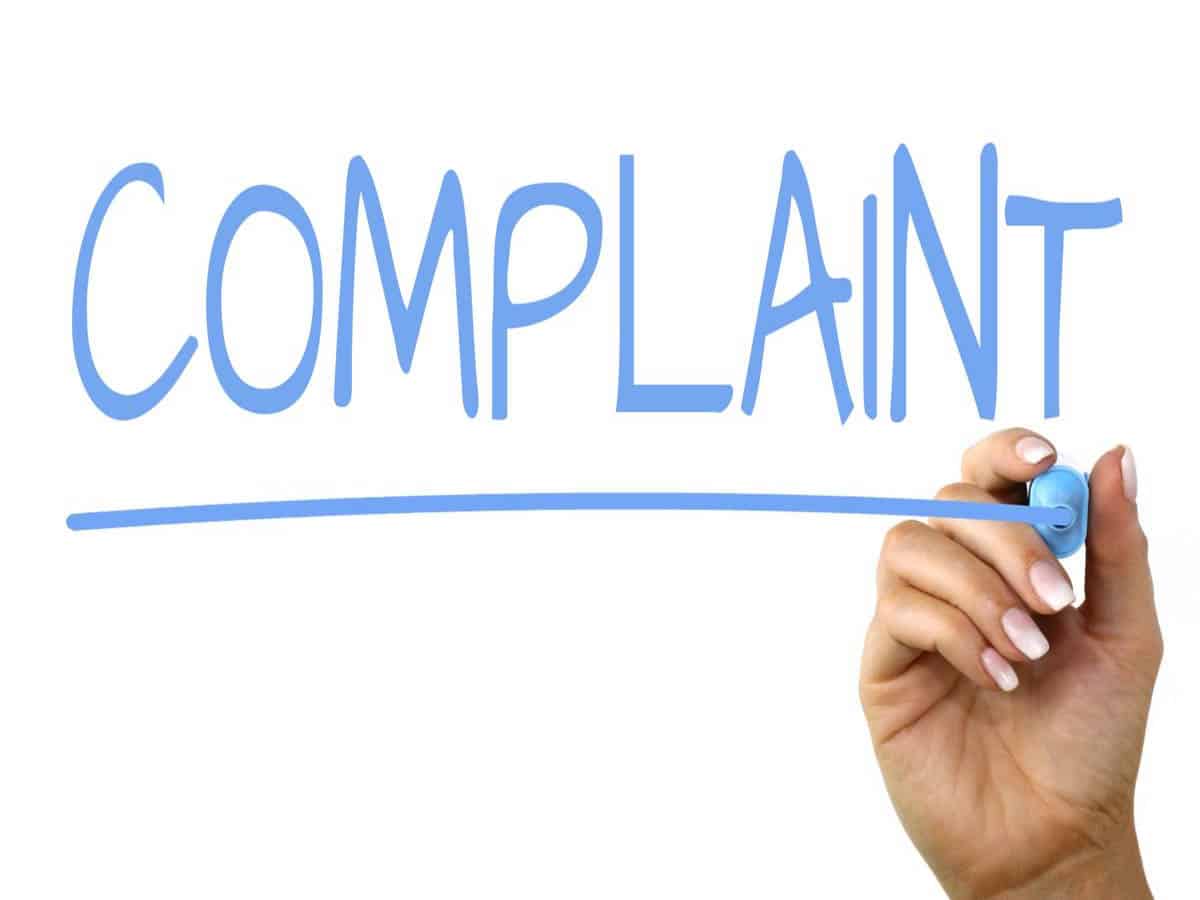 Hyderabad: A complaint was filed against a woman corporator of Greater Hyderabad Municipal Corporation (GHMC) on Wednesday for allegedly obstructing a Tahsildar from discharging his duties here, police said.

Following this, the TRS corporator from Banjara Hills division, G Vijayalaxmi filed a counter-complaint against the Shaikpet Tahsildar Srinivas Reddy, the police said.

The Tahsildar accused the corporator of coming to his office, along with 10-15 people, and obstructing his work, they said.

Vijayalaxmi, who is daughter Telangana Rashtra Samithi (TRS) Parliamentary party leader K Keshava Rao, alleged that the Tahsildar has not been responding to public grievances and behaved rudely with her when she went to the office, the police said.

The police are examining the two complaints and taking legal opinion.