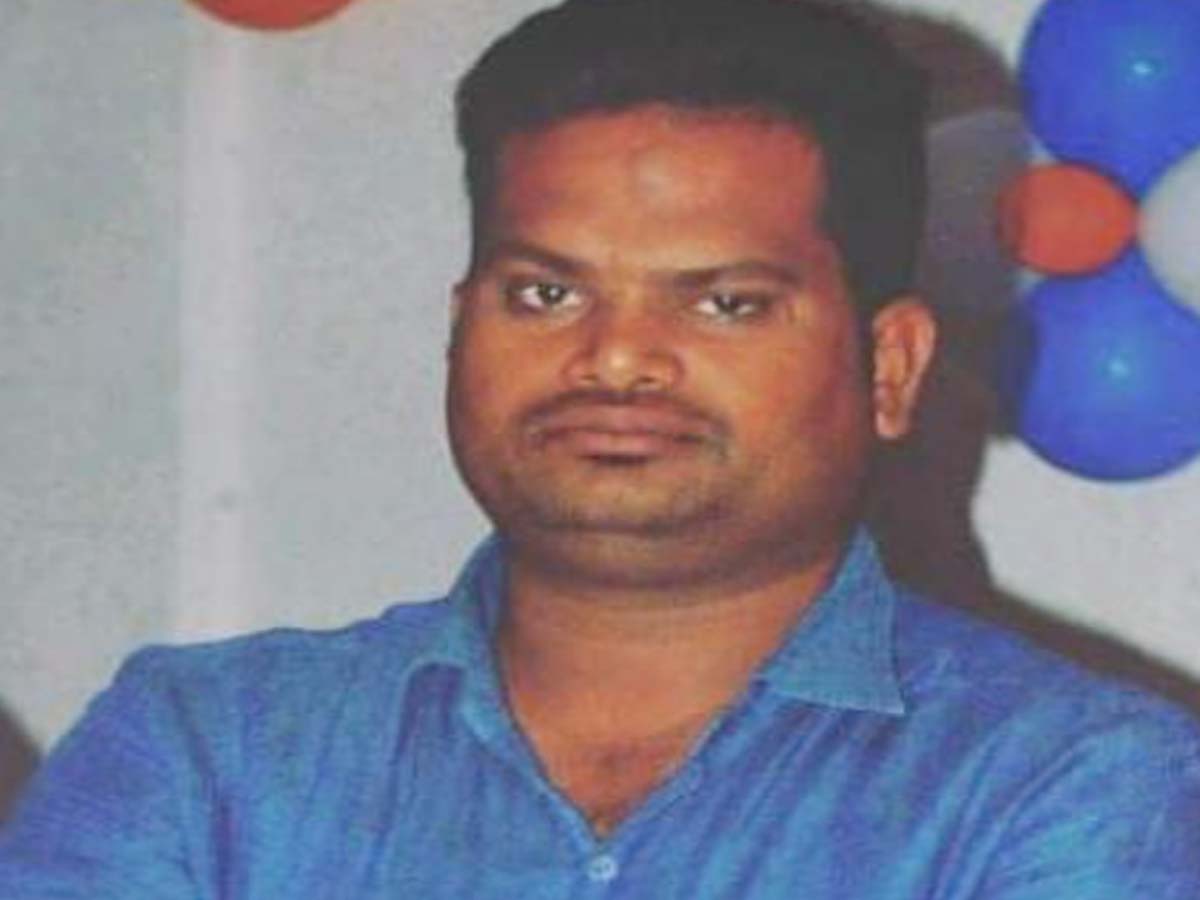 Hyderabad: Police Commissioner Hyderabad Anjani Kumar has suspended a task force police constable for his alleged links with the cricket bookies and aiding them to flee during the raid.

Mohammed Imran who is working with the Commissioner’s task force west zone team went on casual leave on the pretext of attending a marriage ceremony at Delhi. But in fact Imran along with another cop Sayeed Ahmed Khan of Mailardevpally police station of Cyberabad and Lekha Raju Yadav and Altaf Hussain went to Goa and stayed at Sun and Shine apartment in Candolim beach area.

In order to apprehend the Hyderabadi bookies based in Goa, a Special Operations Team (SOT) of Cyberabad police arrived at un and Shine apartment in Candolim beach area upon which Raju Yadav identified SOT sleuths and in turn task force constable Mohammed Imran and SOT constable Sayeed Ahmed Khan alerted Hyderabadi bookies who are identified as Azhar of Kulsumpura,Chandrapal, Ashish and Pappu of Mangalhat.

Upon receiving information the four cricket bookies managed to escape during the police raid. Meanwhile, Imran, Sayeed and their associates have flown back to Hyderabad by taking a flight.

The Police Commissioner Hyderabad while suspending the task force constable Mohammed Imran said that his involvement in criminal activities has brought a bad reputation to the Hyderabad police and tarnished the image of the police. Despite being a member of a disciplined force he has resorted to gross misconduct.

He shall not leave the Headquarters without prior permission of the concerned superior officer and he has been suspended till the disciplinary inquiry is completed against him.