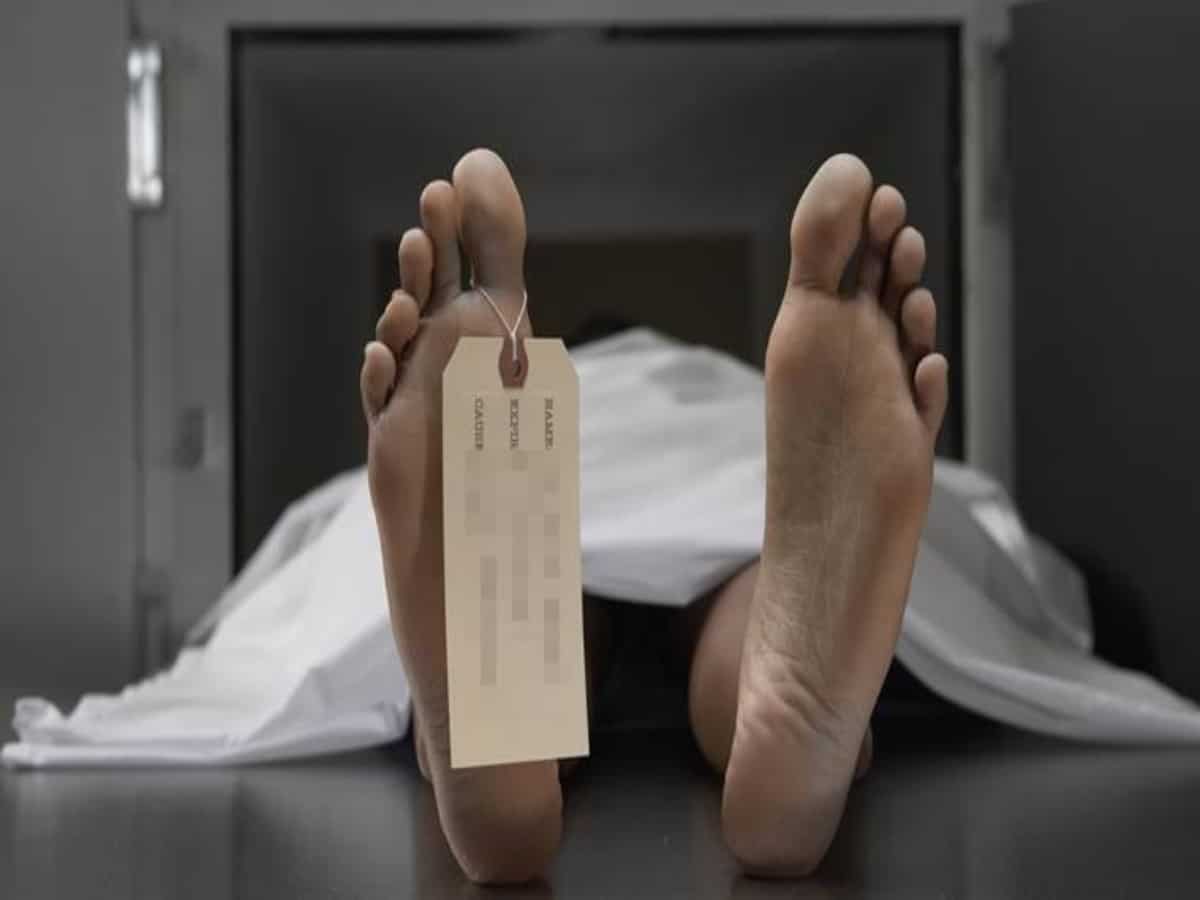 Hyderabad: A software engineer died under suspicious circumstances in Hyderabad on Thursday, an official said.

The incident occurred in Deepti Srinagar colony of Miyapur area under the limits of Cyberabad police commissionerate.

Sandeep (42) fell from fourth floor of a building and died on the spot. He fell down along with his laptop.

Police registered a case of death under suspicious circumstances and took up investigation.

A police officer said they were investigating if it was an accident or Sandeep committed suicide.