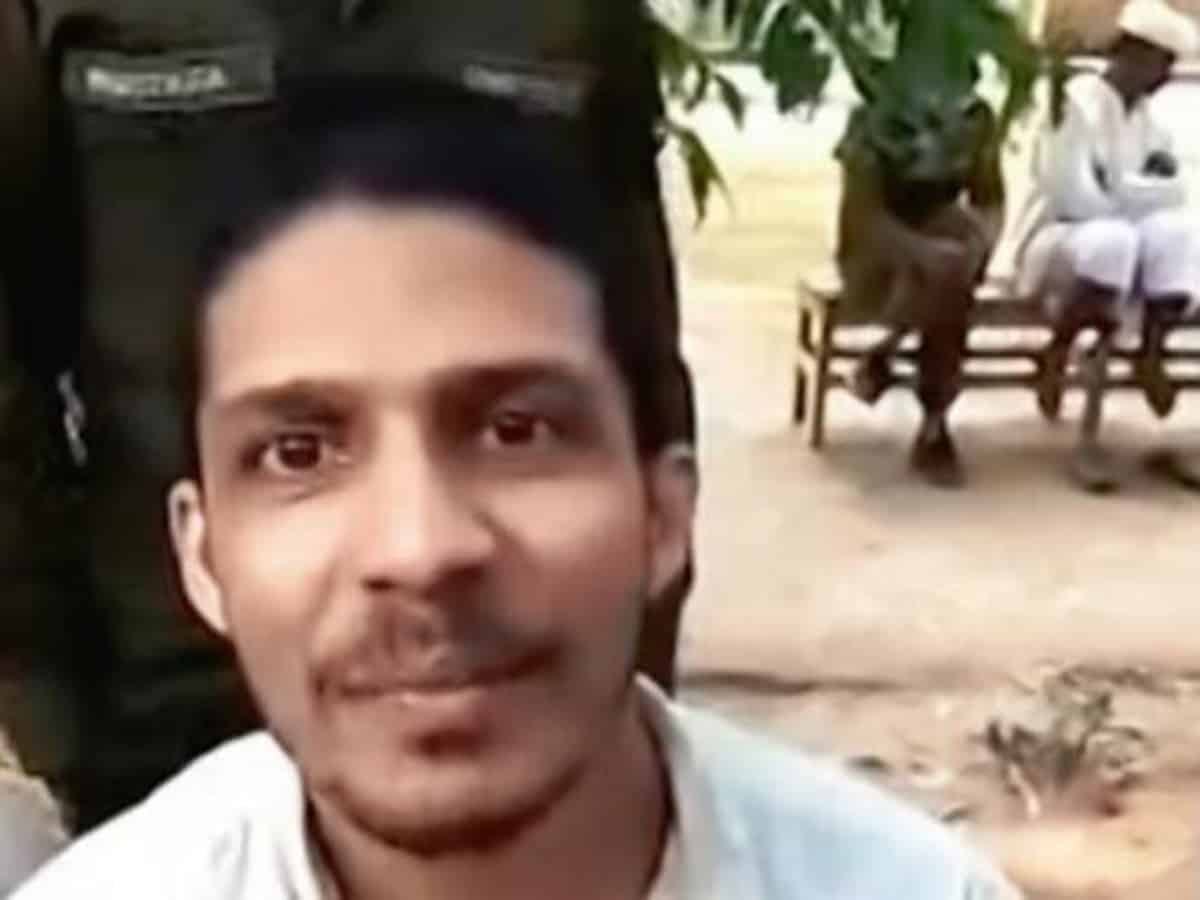 Hyderabad: A Hyderabadi software engineer, who was in Pakistan’s custody for entering illegally in 2019, was repatriated through the Attari-Wagah border on Monday.

31-year-old Vaindam Prashanth, entered Pakistan by crossing the border from Rajasthan along with Madhya Pradesh’s Duri Lal, and was arrested by the Pakistan police at Cholistan in Bahawalpur state in 2017. Initially, he was believed to be an Indian spy, but he was later proven guilty in the trial that followed.

“Prashant was handed over to the Border Security Force (BSF) by Pakistani Rangers at the border at 3pm,” said a BSF official at the border.

Prashanth had been missing since April 2017. He was an employee at a Madhapur-based software company. Following his missing on April 11, 2017, Prashanth’s father M Babu Rao, a private employee from Visakhapatnam settled in Kukatpally, lodged a complaint with Madhapur police.

“Prashanth fell in love with a female colleague while working in Bangalore between 2010 and 2013. Later, we came to know that she moved to Switzerland. He moved to Hyderabad and joined a company at Madhapur,” Rao said, as quoted by Hindustan Times in a report in 2019.

Several reports mentioned that Prashanth wanted to go to Switzerland. It is not exactly known when and how he strayed into Pakistan.

In November 2019, Prashanth’s parents received a video from him saying that he was safe but in Pakistan and was expected to be released shortly. His video went viral.

Prashanth will be quarantined for 14 days after his immigration formalities and Customs checks are done at the integrated check post (ICP) Attari, HT said in a report, quoting sources.