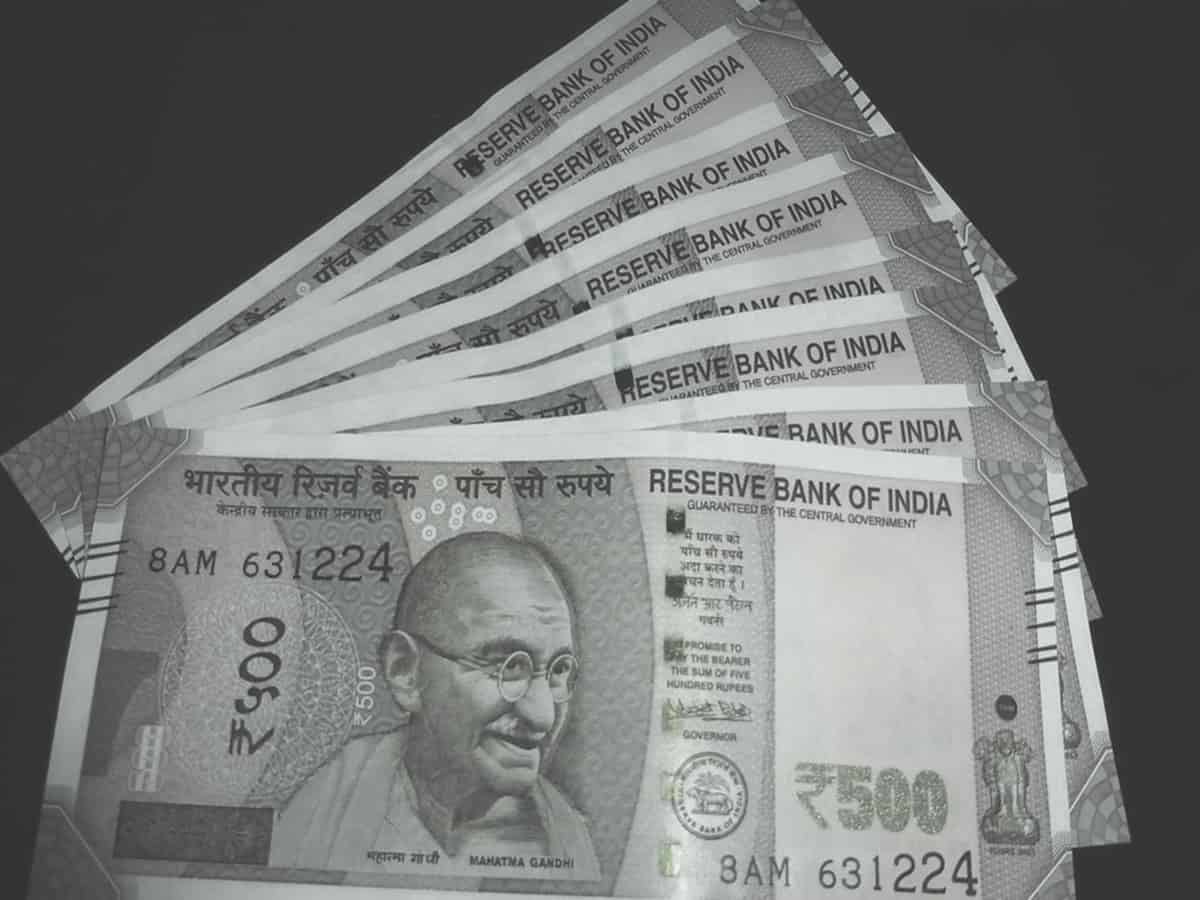 Hyderabad: In two separate incidents of cybercrime on Sunday a student and an IT professional allegedly lost Rs 7.91 lakh as they were lured into part-time jobs.

In the first incident, a Post-graduate student from the University of Hyderabad received a link on her mobile with regards to a part-time job. As she clicked it, the student was asked to fill in certain details to apply for the job. As she completed the form, she received a “sign-up bonus” of Rs 101.

The student then paid small amounts of money in order to access various job plans, over a period of time the total amount deposited came up to Rs 1.5 lakh. After a while, the student realised that the incentives stopped being credited, by this time the total amount she paid to the fraudsters came up to Rs 2,16,300. Upon realising that she was cheated the student filed a complaint with the Cyberabad Cybercrime police.

Similarly, a woman who is an IT professional was also approached by a fraudster via whatsapp on the pretext of providing a part-time job. The con-man allegedly sent a link on the victim’s WhatsApp. The woman lost Rs 5.75 lakh as she fell prey to the fraudster. The Cyberabad Cybercrime branch has registered both cases and the investigation is underway.