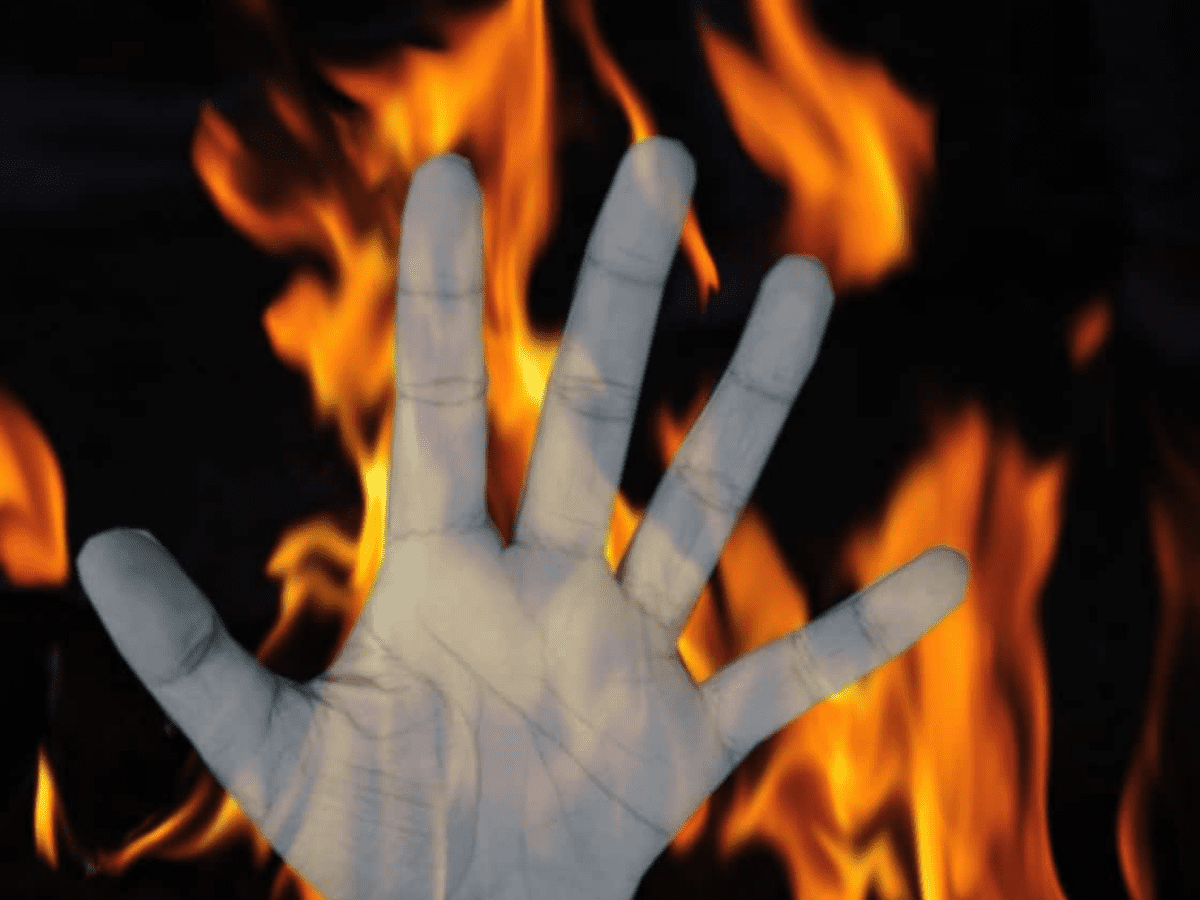 Hyderabad: A 15-year-old SSC student, T Ramya Devi, died by suicide on Monday morning after she set herself on fire, over the fear of upcoming board examinations.

According to the police, the victim, a resident of Jiyaguda of Kulsumpura, had been preparing for her board examinations. However, her parent’s high expectations of her performance scared her into taking this drastic step. In her statement, while undergoing treatment, Ramya told the police that she was in depression due to fear of examinations.

The police have registered a case under section 174 of CrPc (Police to enquire and report on suicide) and an investigation is underway.