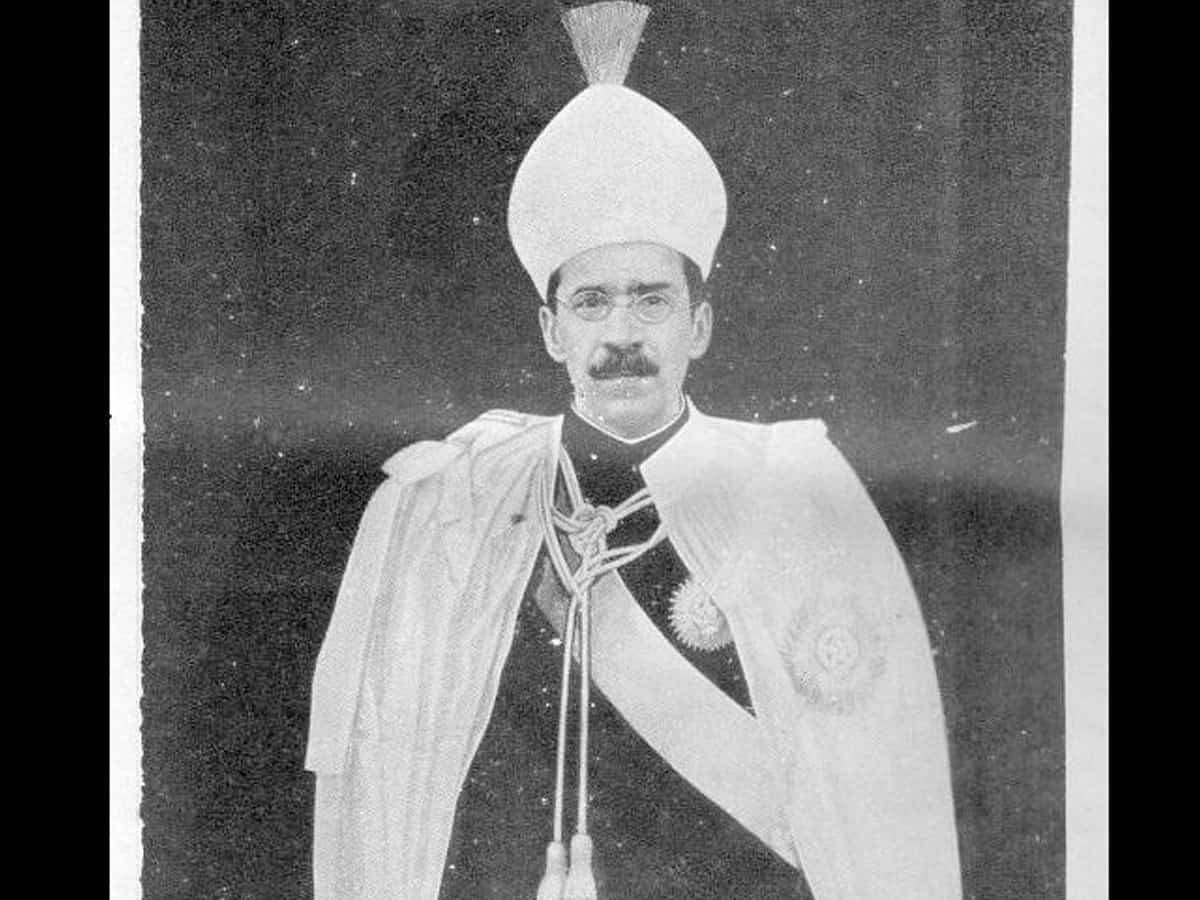 Hyderabad: The Tehreek Muslim Shabban & Joint Action Committee of Telangana and Andhra Pradesh will be paying homage to the seventh Nizam, Mir Osman Ali Khan, on Saturday on the occasion of ‘Integration Day” and ‘Police Action/ Operation Police’ anniversary.

Mohd Mustaq Malik, president of Tehreek Muslim Shabban said all the organizations affiliated with the Joint Action Committee and religious leaders will offer tributes to Nizam Mir Osman Ali Khan to recognize his services to the Hyderabad people.

The delegation will visit the Masjid –e-Judi at King Kothi at 1.30 p.m where Mir Osman Ali Khan was laid to rest after he passed away.

Mustaq Malik said on September 17, the Tehreek Muslim Shabban for years is observing the anniversary of the Operation Polo. On Saturday, his organization will continue to hold programs to mark the occasion.