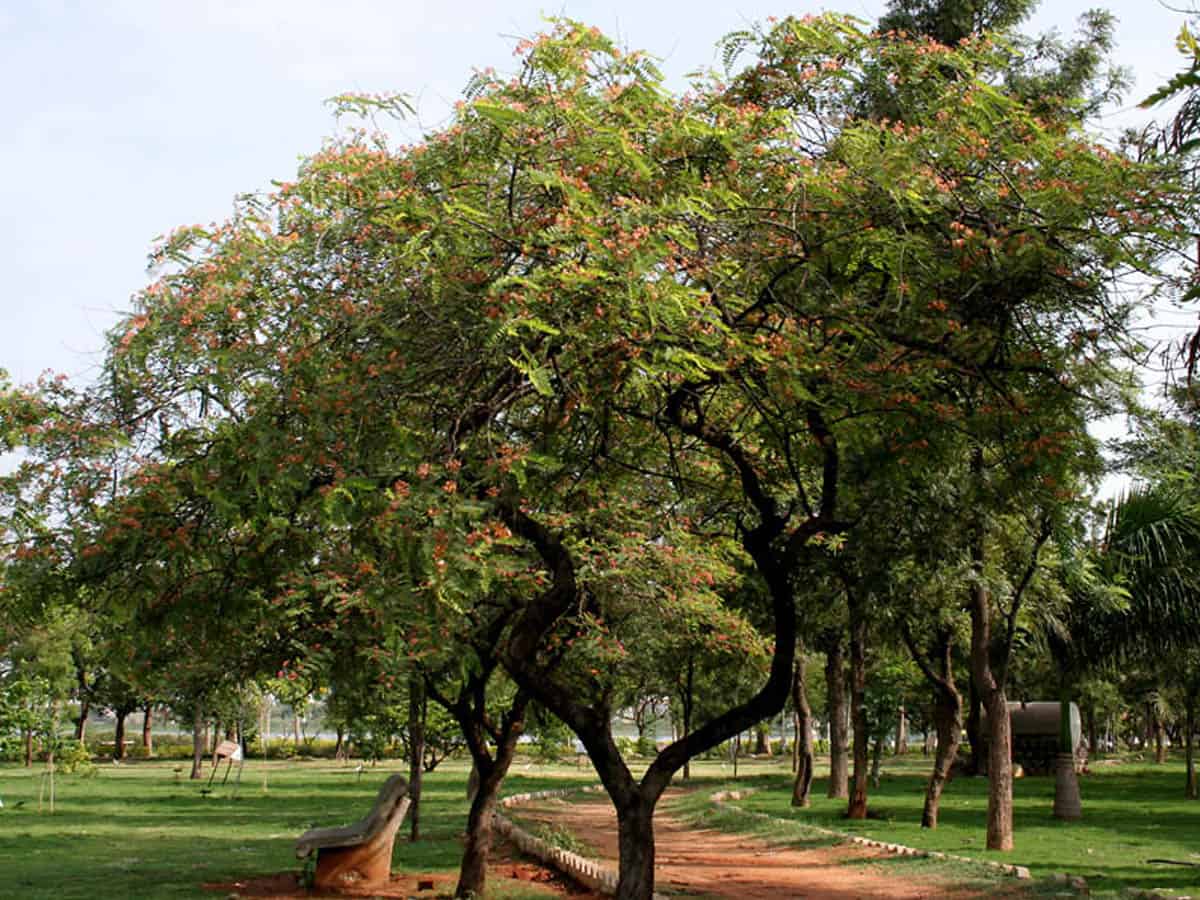 Hyderabad: Telangana police department was fined a sum of rupees 11,030 after two trees were cut down in the early hours of Wednesday at the Panjagutta ACP office without prior permission from the Forest Department.

V Anuradha, the Forest range officer said that trees were cut down without first obtaining approval from the Forest Department. She stated that one of the two trees that were cut down was around five years old and the other was only a year old.

Telangana: One lakh acres might be submerged due to Polavaram backwaters, says Expert

“We have opened an inquiry and filed a charge under the Telangana Forest Act,” she informed. However, according to Panjagutta ACP PV Ganesh, the trees had to be cut down since they were in the way. “In fact, my car sustained some minor damage when a branch from a tree fell on it. To avoid further damage, the trees were felled,” the ACP said.