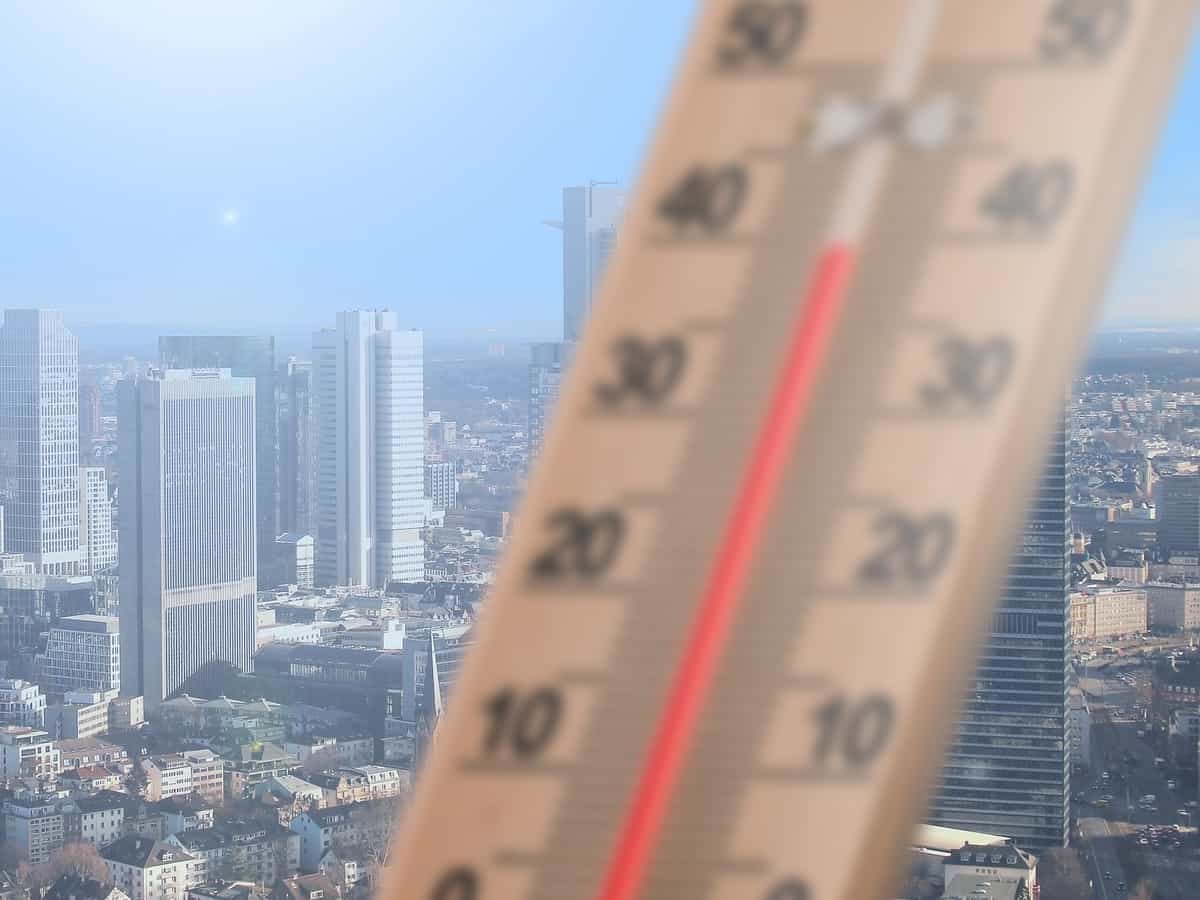 Hyderabad: The maximum temperature in Hyderabad is likely to touch 45 degrees Celsius by tomorrow as the heatwave condition revives in the city.

India Meteorological Department (IMD) predicted that the city will witness a maximum temperature of 41-45 degrees Celsius on June 5.

However, the weather department also predicted that the temperature will then drop to 36-40 degrees Celsius on Monday and Tuesday.

Temperature in Hyderabad, other districts

On Sunday, most of the districts of the state is likely to record maximum temperature between 41 and 45 degrees Celsius.

June is a unique month for India as half of the country enjoys the onset of the monsoon while other half witnesses summer and waits for the arrival rainfall.

Peninsular India sees the onset of monsoon first while other parts of the country record rainfall after a few days.

Monsoon plays a crucial role in India as 80 percent of people are dependent on agriculture either directly or indirectly. It also has direct impact on inflation which is currently high.