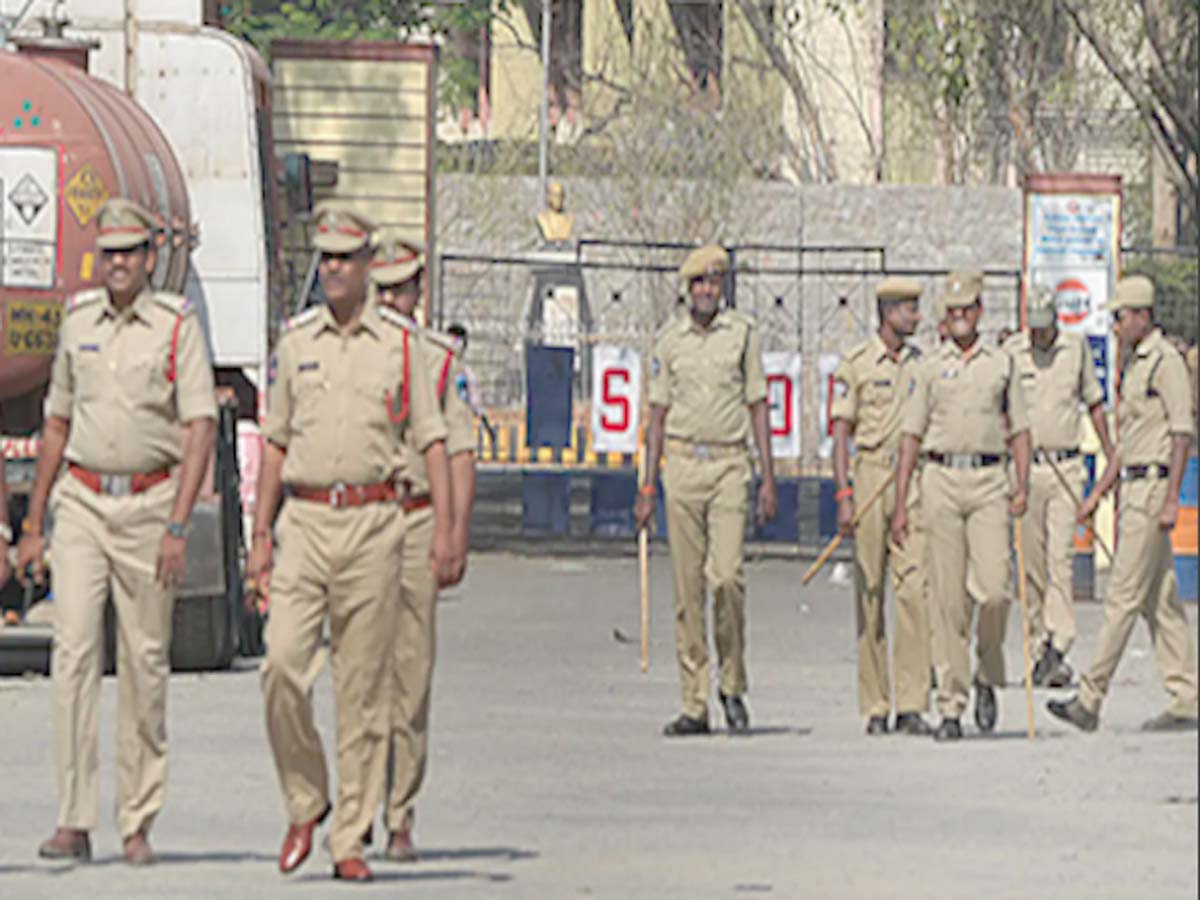 Hyderabad: Tension prevailed in Chilkalguda area in Secunderabad late Thursday night after two groups clashed over a trivial issue resulting in injuring two persons. However the police have posted a picket in the area and cases have been booked.

Syed Azam, a resident of LR Nagar at Chilkalguda filed a complaint with the police stating that his brother in law Syed Javeed of Musheerabad had visited his house and picked up an argument with his sister Bibee Banu on family issues. Meanwhile his neighbour Sunil and ten members came to LR Nagar X roads and started an argument with Azam and his family members alleging that their family is always creating nuisance in the area.

During the argument both the parties got in fight with each other and two persons Mohammed Imran and Ganesh were injured upon which they were shifted to Gandhi hospital.

A team of Chilkalguda police rushed to the spot and additional forces were pressed into service. The police have registered two separate cases and investigation is underway.

In order to avoid law and order trouble in the area a police picket has been posted at LN Nagar.