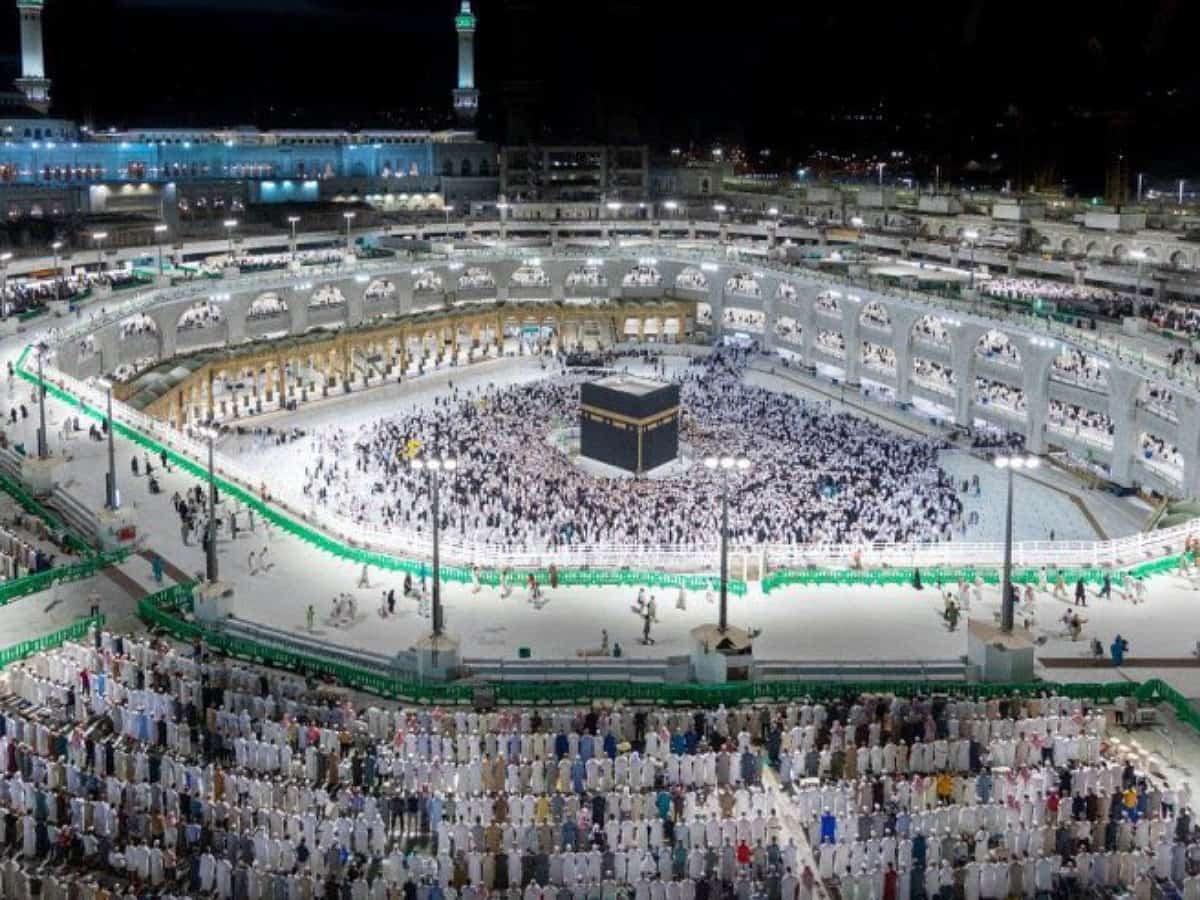 The pilgrims who have been selected online have to remit the first installment of Rs 81,000/- either online or in Haj Committee of India account with SBI or UBI account by using the Unique Bank Reference Number in the specified pay-in-slip on the website.

They also have to submit their medical screening and fitness certificate as per the format available on the website – www.hajcommittee.gov.in- original international passport and other documents to the Telangana State Haj Committee on or before May 6, 2022.

The press release also mentioned that pilgrims should adhere to the last date of remittance of advance Haj amounts and submission of documents to the Telangana State Haj Committee of India, failing which their Haj seat will be canceled.

The Telangana State Haj Committee will arrange training camps in twin cities and districts. A meningitis vaccination cap will also be arranged for the pilgrims.