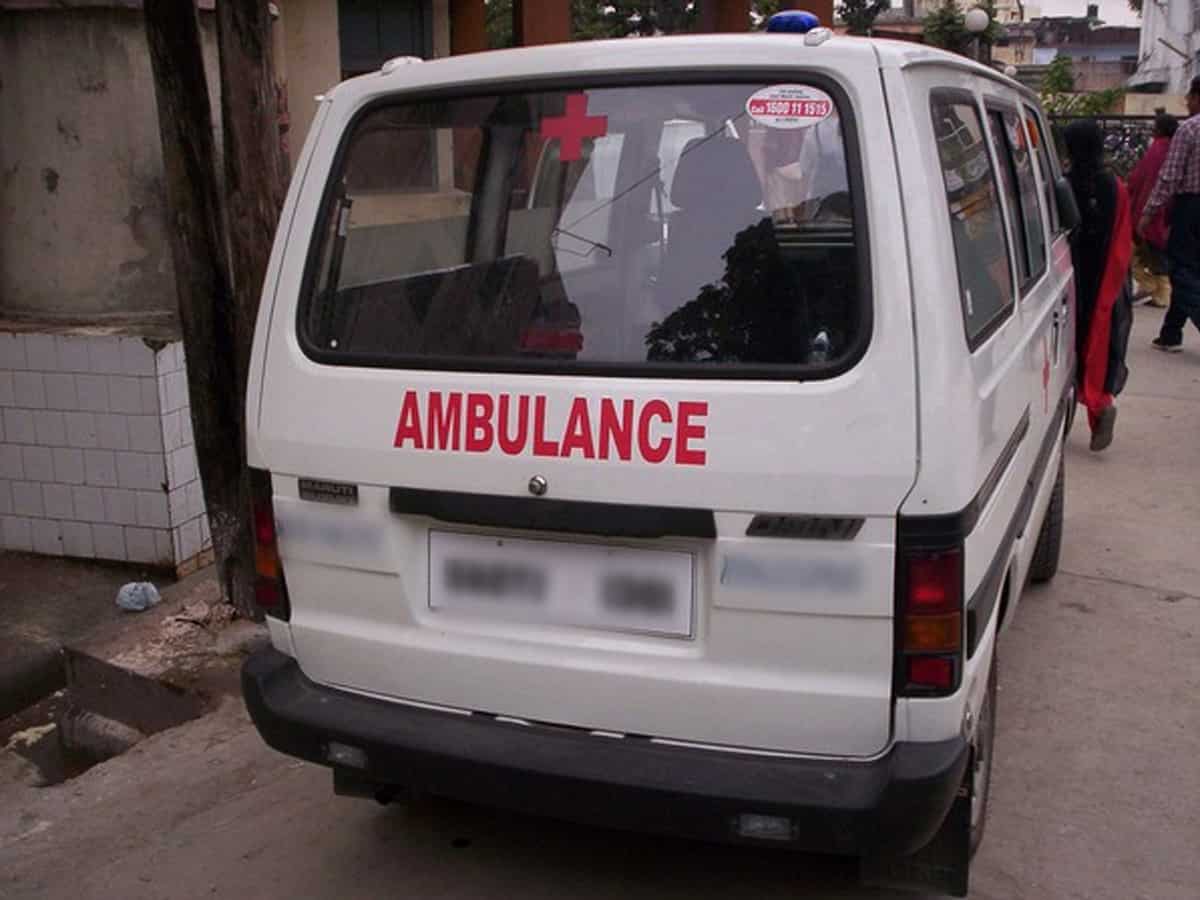 Hyderabad: The Hyderabad police arrested a man for allegedly stealing an ambulance on Tuesday, from Gandhi Hospital while an ambulance driver was occupied in moving a patient to a ward.

According to a press release, the Chilkalguda police said that K Yadagiri, 33, a labourer from New Bhoiguda in Secunderabad, had met L Srinivas, a Karimnagar ambulance driver who had arrived at Gandhi Hospital with a patient, on Monday. To assist the patient in getting to the emergency ward, Srinivas accompanied him to the hospital.

Patient dies after ambulance door fails to open in Kerala

According to DCP Chandana Deepti (North), “While going inside, he (Srinivas) left the keys in the ambulance. Yadagiri saw this and drove off with the vehicle.”

Following a complaint, the police registered a case and tracked down Yadagiri. The vehicle was later seized from him.

The police said that the accused Yadagiri was previously involved in three cases of theft reported at the Gandhinagar police station. He appeared in court and was given a new custody order.