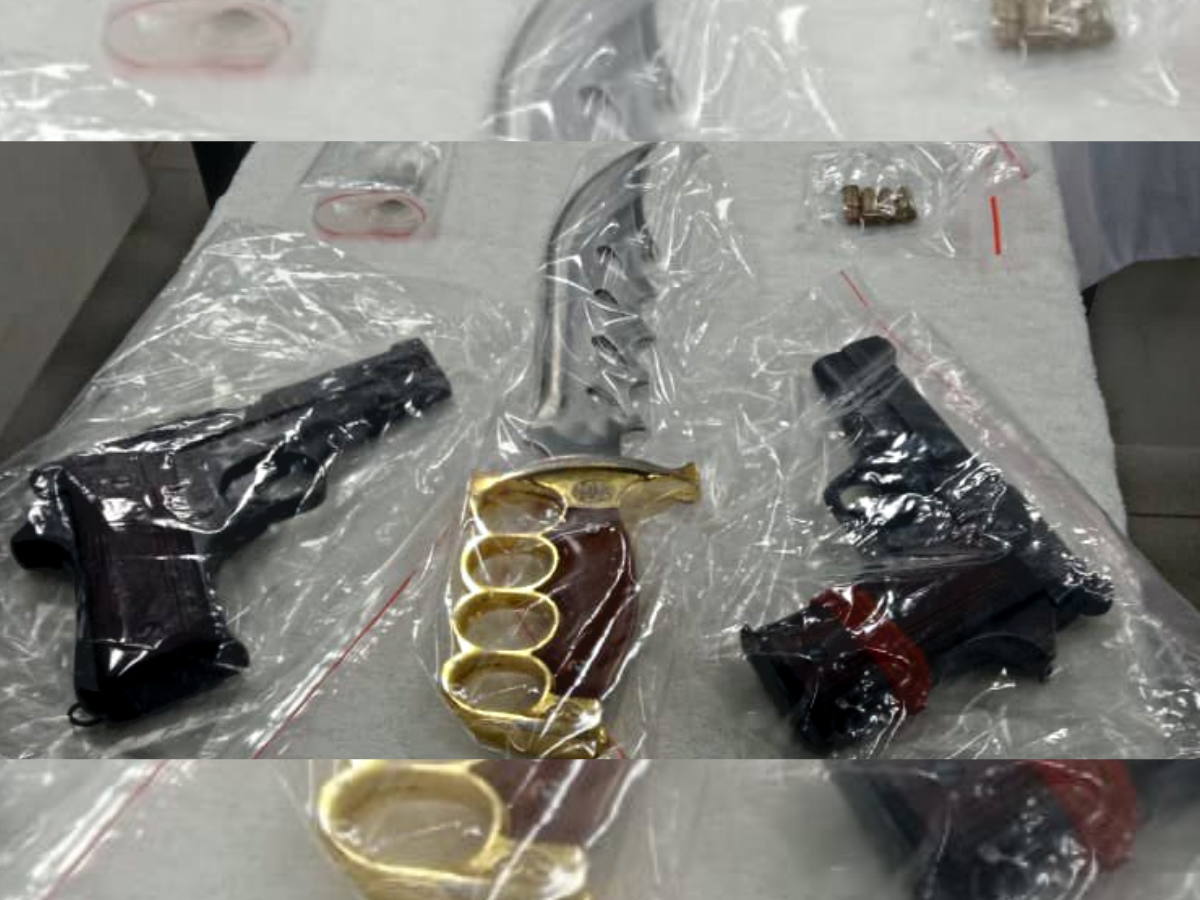 Hyderabad: Cyberabad Police arrested three persons in the murder case of a realtor who was shot dead by a gang at Neeru’s Junction in Madhapur early Monday.

The arrested persons are identified as Mohammed Mujahed alias Mujju (50) of Dundigal in Medchal and in the real estate business, Mohammed Jeelani Pasha (25) of Yousufguda and Mohammed Firoz Khan (31) of Rajendranagar, Madhapur.

Deputy Commissioner of Police, Balanagar Zone (HAC) Madhapur Zone, Gone Sundeep, said that a police patrol team enquired with the public after noticing a crowd gathered at Neeru junction. After learning that a firing incident occurred near the spot, a force was mobilized and teams were formed immediately.

On investigation, the police learned that Mujahid had arrived in an Ertiga car accompanied by Mohd Ismail, his business partner followed by some persons on motorcycles and three others in a car.

“Heated arguments occurred between the groups during the discussion over property issue at Sangareddy. Both the groups fought on the road and later had eaten food,” said Gone Sundeep.

Mujahid and Ismail were engaged in a discussion when Jilani fired one round at Ismail’s head from behind. He immediately fell to the ground and started bleeding severely. His friends rushed him to Osmania General Hospital where the doctors declared him dead.

Five special teams were formed and on specific information on Monday evening, Mohammed Jeelani Pasha and Mohammed Firoz Khan were arrested. Mujahid was arrested in Zaheerabad.