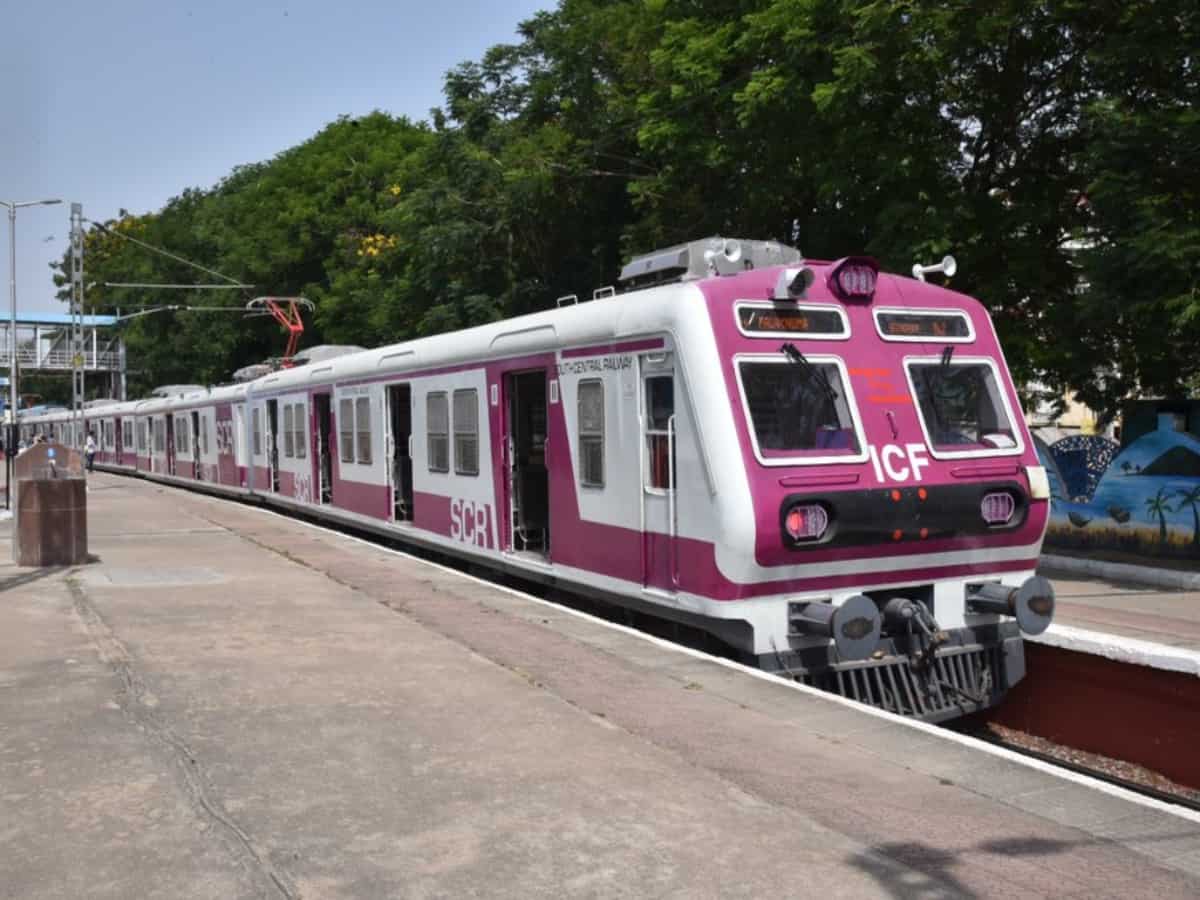 Hyderabad: Three daily wage workers were killed after they were run over by an MMTS train near Hi-Tech City railway station here on Tuesday, police said.

The trio were crossing the tracks near a turn and did not notice the approaching train. They were identified as Rajappa, Srinu and Krishna, all residents of an area near Sankalp apartments in Hi-Tech City.

All three were daily wage workers, who had migrated to the city from Wanaparthy. The incident occurred between Hi-Tech City and Hafeezpet.

Police shifted the bodies of the workers to the government-run Osmania General Hospital for autopsy.

One of the deceased workers was reportedly carrying liquor bottles.

Railway police registered a case and took up further investigation.