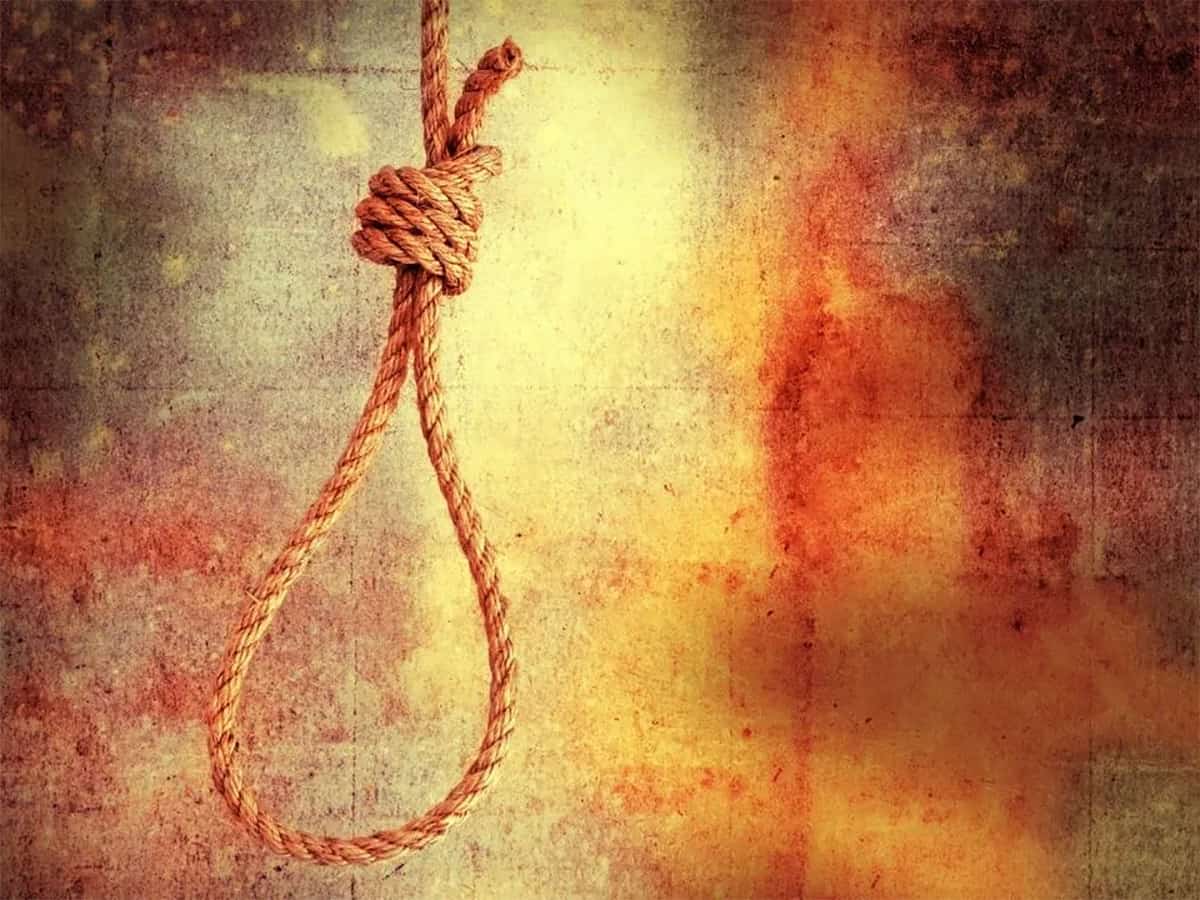 Hyderabad: Three persons of a same family committed suicide in Puranapul area of old city on Friday night. The incident created a sensation in the area.

According to the sources, Komarala Madhusudhan (38), Komarala Sandeep aka Mittu 32 and Komarala
Premalatha aka Pinky 36 all brothers and sister in relation have resorted to extreme step at their residence in Chandrikapuram area in Puranapul under Hussainialam police station limits.

The matter came to light after Govind Singh, a friend Komarala Sandeep grew suspicious over the telephonic conversation with the deceased just before the incident. Govind rushed to his friend’s home at Puranapul and found the main door locked from inside and since there was no reply he alerted police.

All the three persons might have committed suicide by hanging to ceiling. The police shifted the deadbodies to the OGH morgue for conducting postmorterm and case has been registered and investigtion is under way.

Preliminary findings by the police revealed that due to debts they had been out of the house for months and due to this reason only they might have resorted to extreme step.