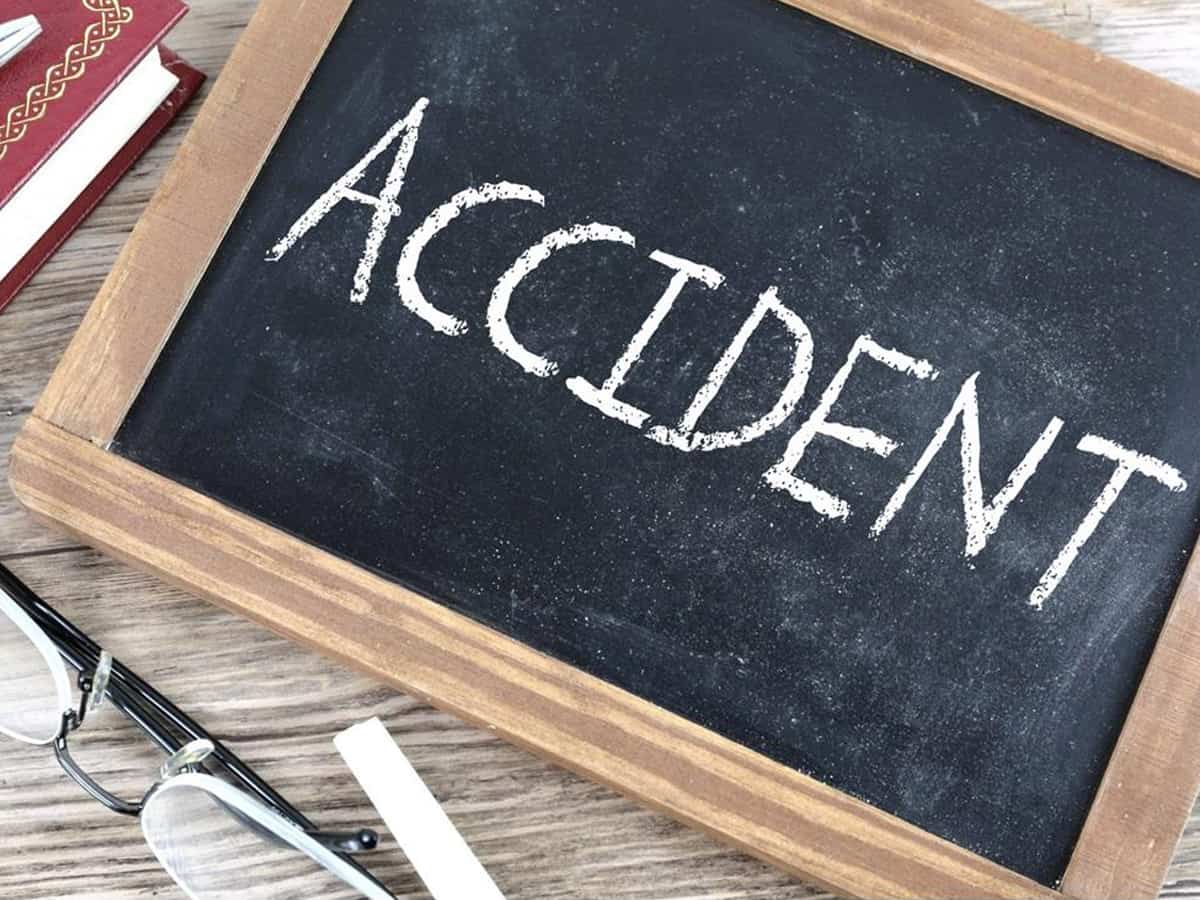 Hyderabad: Three people, all related to the Assistant Commissioner of Police crashed to death on Monday morning as their car collided with the road median at Keesara on the outskirts of Hyderabad.

Out of the four people travelling to Hyderabad, three relatives of the cybercrimes Assistant Commissioner of Police died when the unfortunate incident unfolded, the car reached Yodgallapally when the driver lost control of the steering.

Speaking to Siasat.com Keesara Inspector of Police J. Nagendra Goud stated, “The victims were the relatives of the cyber crimes ACP Bala Krishna Murthy. They were returning from Prakasham district of Andhra Pradesh after attending a wedding. The ACP received a call at 4: 30 am on Monday morning as he learned that his wife and relatives have met with an accident after crossing the Keesara Exit point.”

The deceased have been identified as Karyamapudi Sankaramma, a 48-year-old government teacher and wife of Bala Krishna, his father K Baskar Rao. His nephew K Bhaskar, died while undergoing treatment at Srikar hospital at Kompally. A case was registered under Indian penal Code sections 304 and 337 to look into how the accident happened.