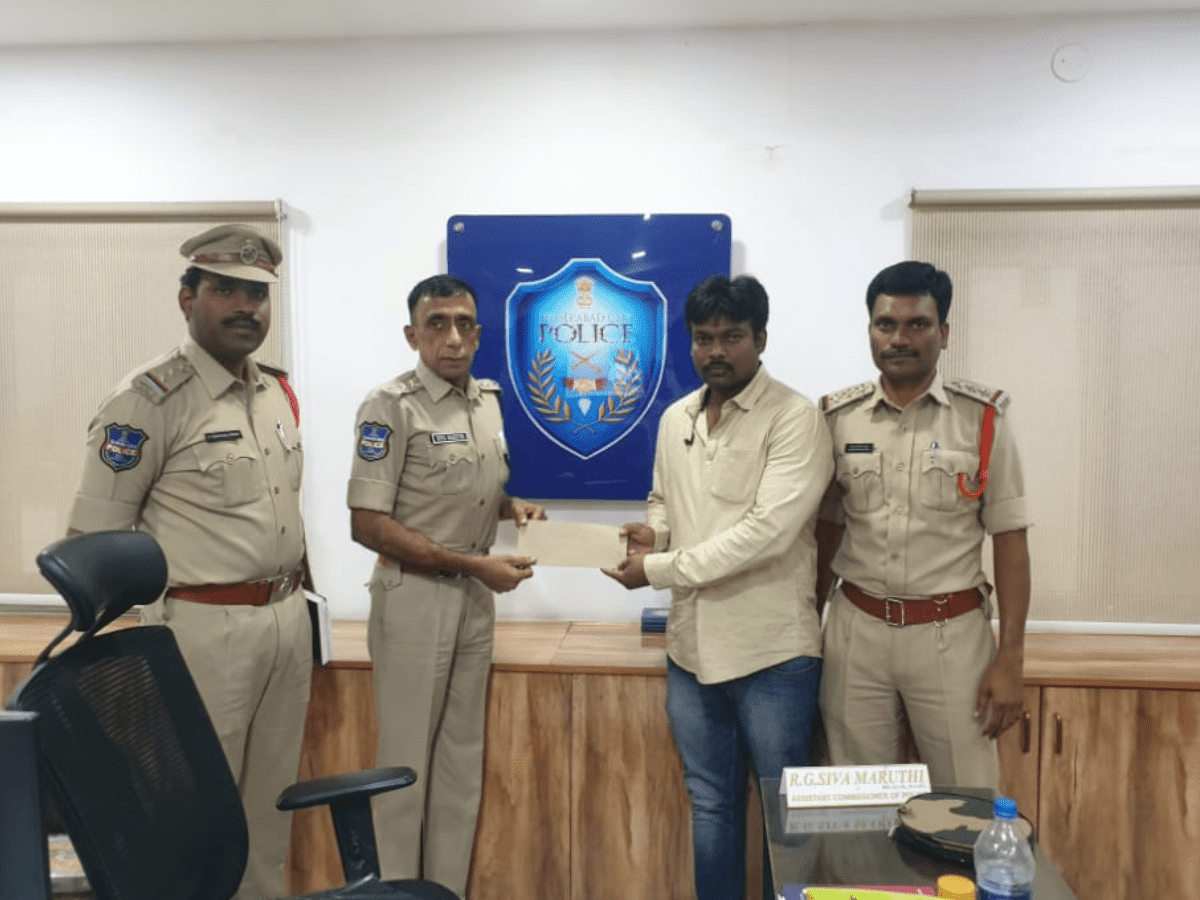 Hyderabad: Three accused were arrested by the Humayunagar crime team for their involvement in a robbery on Thursday.

Hireloom Hyderabad food exhibition to be held at airport

According to a press release, as per the complaint registered, police took up the investigation and apprehended them.

The accused persons will be produced before the court.