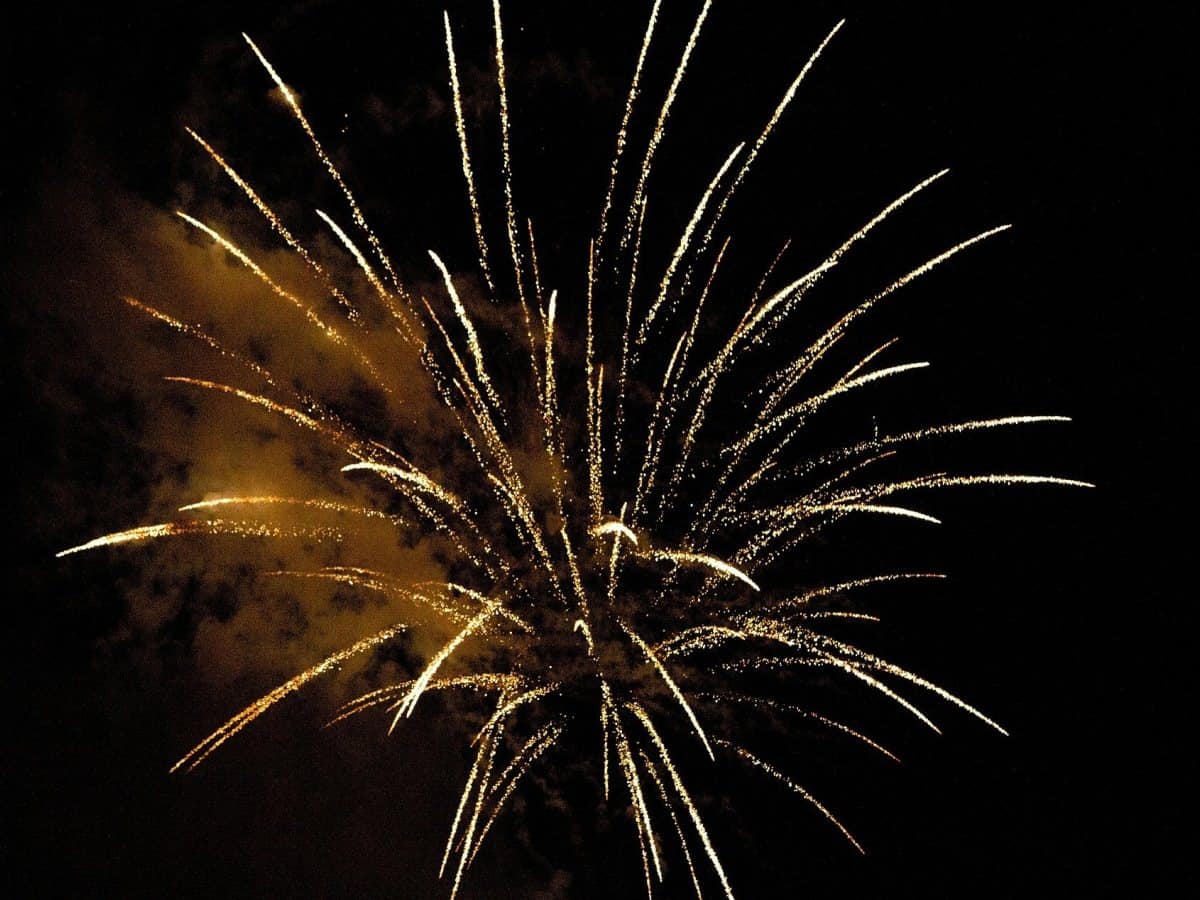 Hyderabad: Ahead of the Diwali in Hyderabad, the firecracker dealers’ association said that 80 percent of the crackers in the city’s market will be ‘green crackers’

Telangana Today quoted K Venu Gopal, General Secretary, Telangana Fire Works Dealers Association (TFWDA) saying that this year, out of the total crackers in the market, only 20 percent will be conventional ones that are leftover from the last year. He also said that from next year, all the crackers in the city’s market will be green crackers.

Speaking further on green crackers, he said that the National Environmental Engineering Research Institute (NEERI) has prepared the chemical formula for them.

As the crackers in Hyderabad come from Sivakasi in Tamil Nadu where the instructions are being followed, the city’s market will receive green crackers.

What is Green Crackers?

These are the crackers that are less harmful to the environment when compared to conventional ones.

The pollutants such as Aluminium, Barium, Potassium, Nitrate, and Carbon are either reduced or absent in Green Crackers.

Recently released Telangana State Pollution Control Board (TSPCB) figures indicated that Hyderabad’s air quality has dropped after the weakening of the monsoon.

Air Quality Index (AQI), which indicates the level of air pollution, has started increasing since October 11. Recently, it has jumped to 125, moderate level.