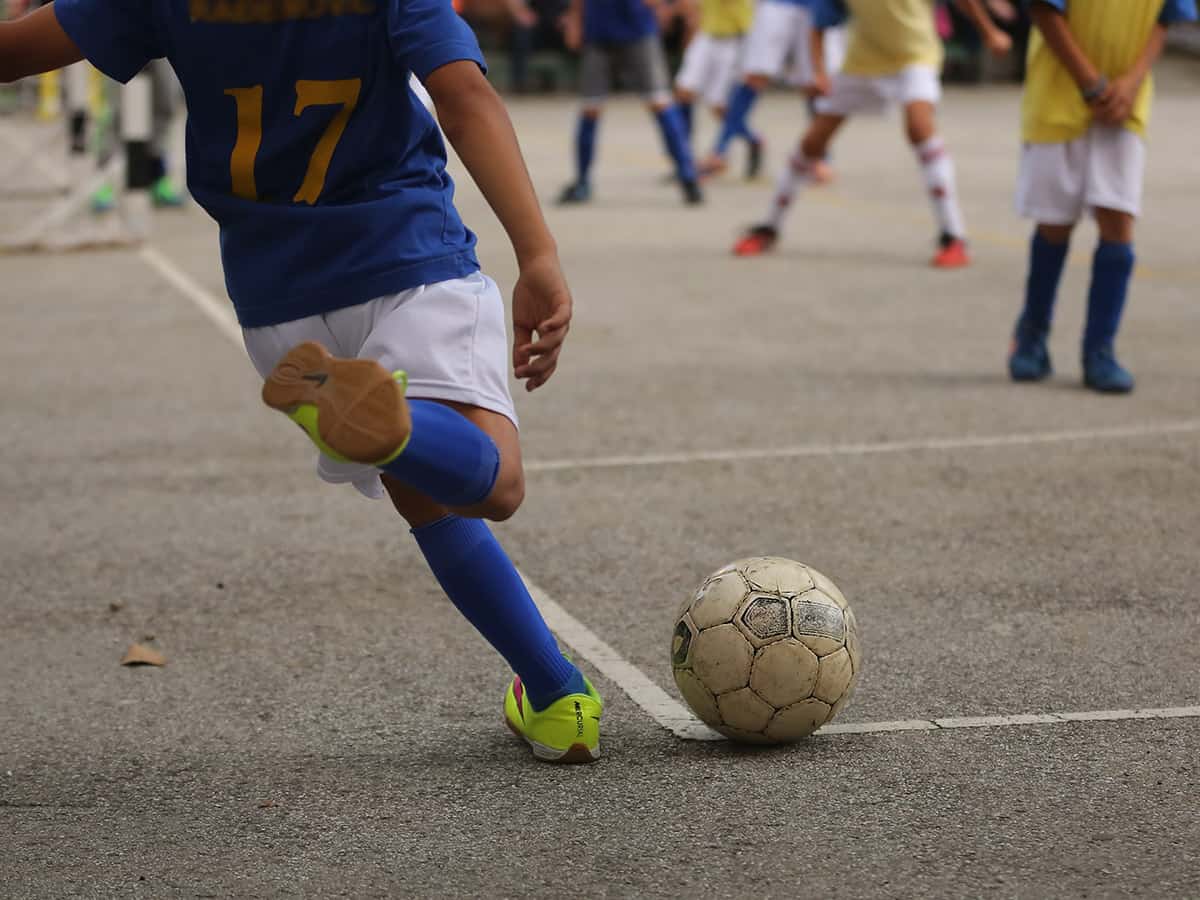 New Delhi: To scout local talent for its youth development programme, the Hyderabad Football Club, one of the Indian Super League teams, will conduct open trials from April 8 to 11 at Hyderabad’s Bandlaguda Jagir.

The trials, open to only the residents of Hyderabad, will be held in three age categories — Under-13, Under-15, and Under-18 — according to a press release of the club. Candidates appearing for the trials should bring two passport size photographs along with their date of birth certificates.

The club’s youth team will compete in the All India Football Federation (AIFF) Youth League.

The trials for the Under-18 group will take place on April 10. Players born in 2004 and 2005 are eligible to compete in the above group. After the preliminary round of trials in all the three age groups, the final round of trials will be conducted on April 11.

Players interested in attending trials should report at 7 a.m. at the venue. Due to Covid-19, the participants are advised to follow protocols in place.