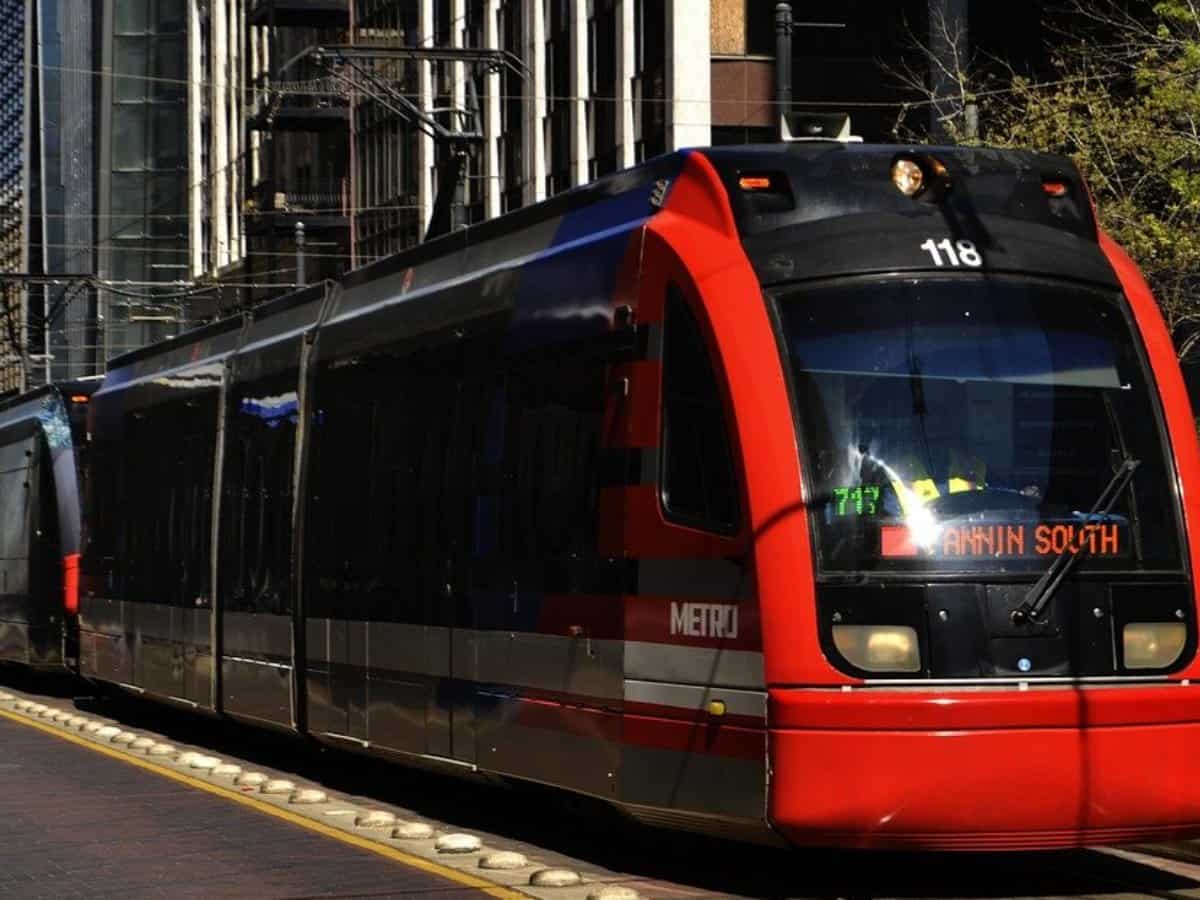 According to a report published in New Indian Express, it will also connect Hitec City and Financial District.

Earlier, there was a proposal for Elevated Bus Rapid Transit System (EBRTS) to connect KPHB to Financial District. However, LRTS is found suitable as per the guidelines issued by the Ministry of Housing and Urban Affairs (MoHUA).

Although the final report is expected to be finalized by the end of the current month, MAUD special chief secretary Arvind Kumar has held meetings on the draft report.

The project which is expected to have around 24 stations will not only reduce the usage of private vehicles but will also reduce road accidents, pollutions. It will also result in a cut in road maintenance costs.