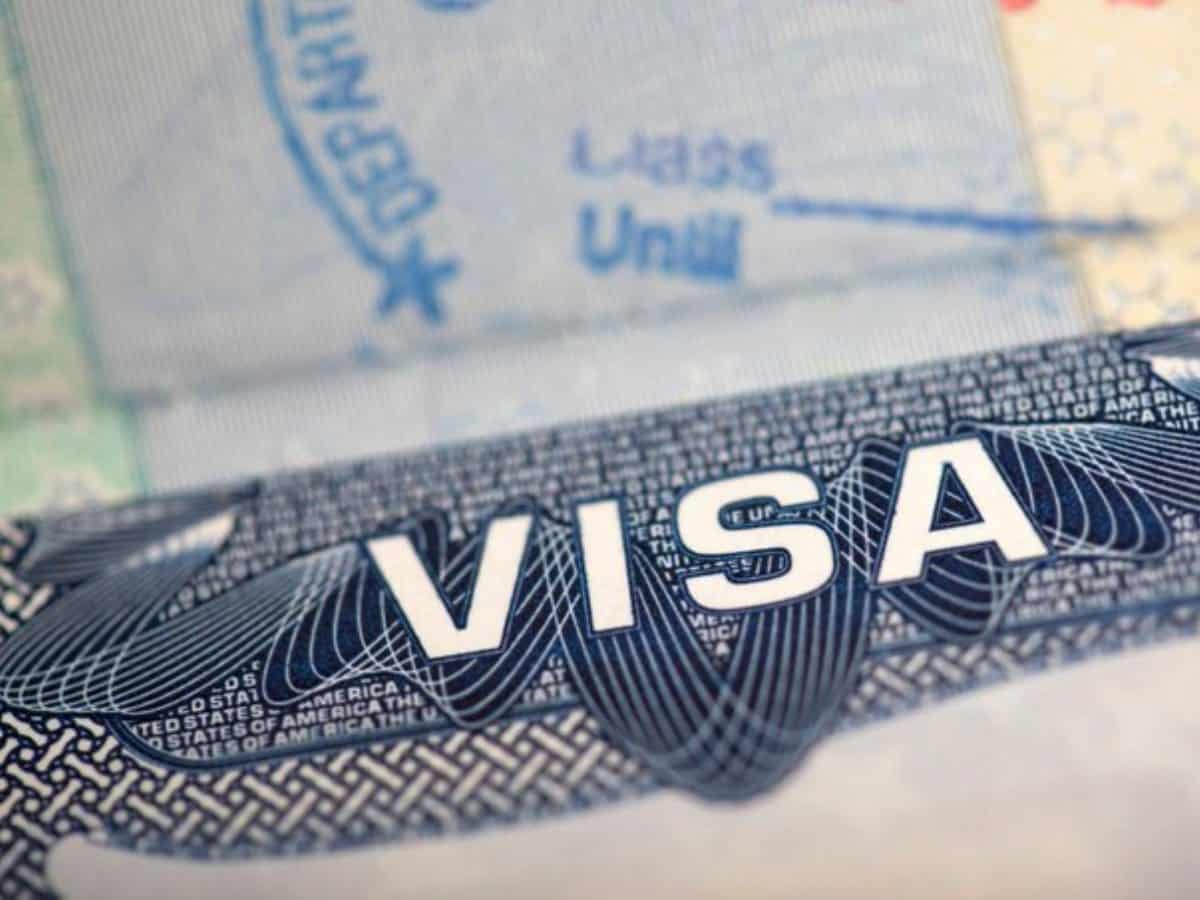 Washington: The US consulate in Hyderabad will soon have 55 windows for visa and the consulate services will improve dramatically, a senior American diplomat promised Indian Americans from the region here.

Senior American diplomat Jennifer Larson, who is now headed to India to lead the Hyderabad USA Consulate as its Consul General, interacted with a group of eminent Indian Americans from Andhra Pradesh, Telangana and Odisha. She said she will work towards improving the visa services and strengthening the India-US relationship.

During the meet and greet luncheon organised in her honour by Indian-American entrepreneur and philanthropist Ravi Puli, Larson spoke in detail about her efforts to improve visa services, including to have 55 windows for visa interviews and will improve the services dramatically. This is her second stint in India.

The first time was in Mumbai consulate. She answered several questions ranging from bilateral relations, immigration issues, and longest wait times for obtaining visas. She also mentioned about the highest priority given to student visas, among others, according to the organisers.

In his remarks, Ravi Kota, Minister (Economic), Embassy of India highlighted the potential opportunities for strengthening economic relations between the United States and in the consular jurisdiction in India covering Telangana, Andhra Pradesh and Odisha.

He thanked Puli for facilitating the interaction of Larsen with other Indian origin American entrepreneurs who have equal interest both in Hyderabad and in the US.

Kota also drew the attention of the Consul General designate to the economic strengths of Andhra Pradesh, Telangana and Odisha.

“As Hyderabad consulate will be the largest consulate in Asia… will work towards creating more jobs in both countries and especially in Telugu states as the unemployment rate is very high although there is a high talent pool,” Puli said. “Although, we enjoy the highest standards of living in the US, we should not forget our roots, and give our best in empowering our people back home while we contribute to the country we live in by being a part of several business, social non profits, among others,” he added.