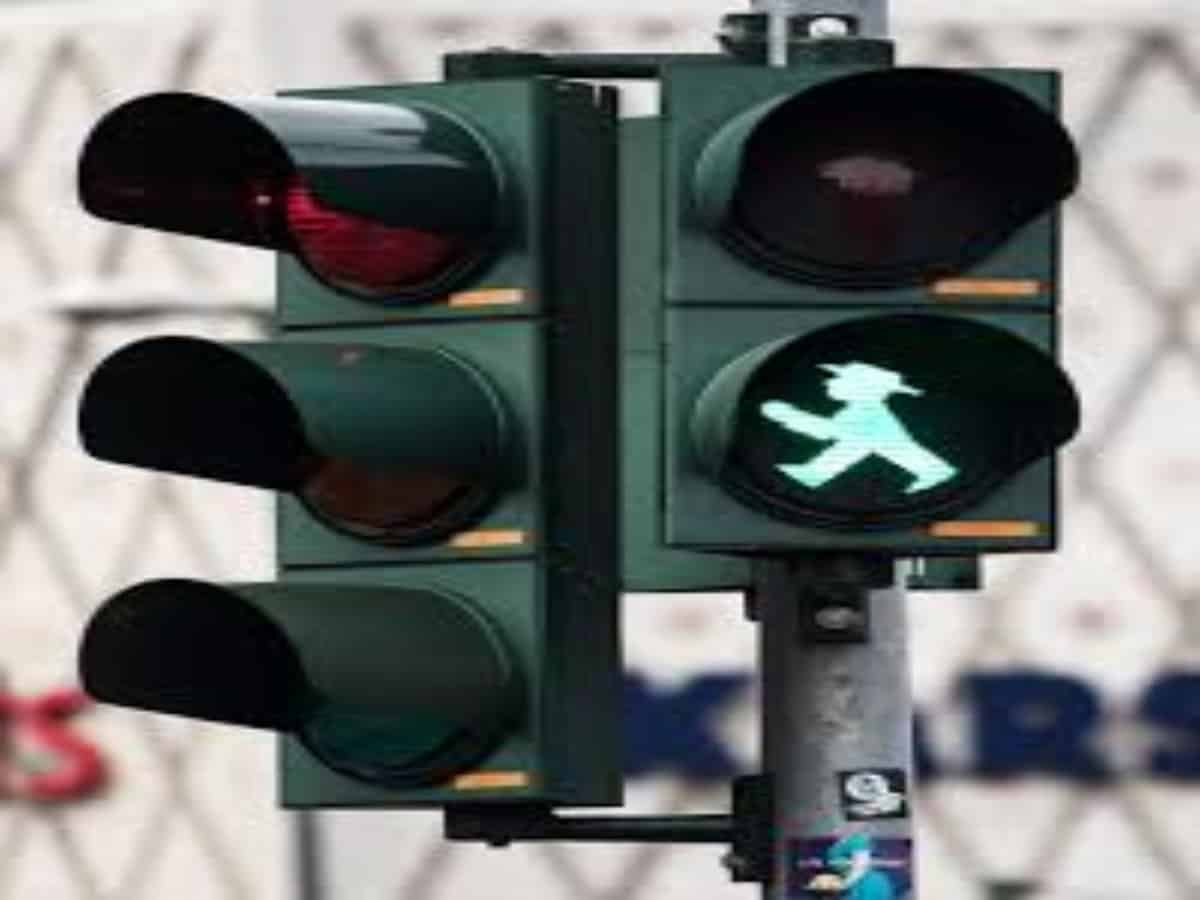 Hyderabad: The city police have released a traffic advisory for June 2, on Thursday from 07.30 am to 11 am in view of the State Formation Day events at Public Gardens, Nampally.

As a result, driving from MJ Market to Public Garden will be prohibited, and traffic will be redirected at Taj Island to Ek Minar, Asif Nagar/ Red Hills, Ayodhya Hotel, Lakdikapul, and other locations.

Traffic from Tank Bund to Ravindra Bharathi would be diverted at Iqbal Minar to Telephone Bhavan Road, Old PS Saifabad, and Lakdikapul Bridge, among other places.

Traffic from Sujatha School to the Public Garden will be prohibited, and traffic will be routed to the AR Petrol Pump in the direction of the BJR statue.

Car pass holders attending the Telangana State Formation Day, on the other hand, would be permitted to use the diversion points.

Citizens were asked by the Hyderabad Police Department to use other routes and comply.