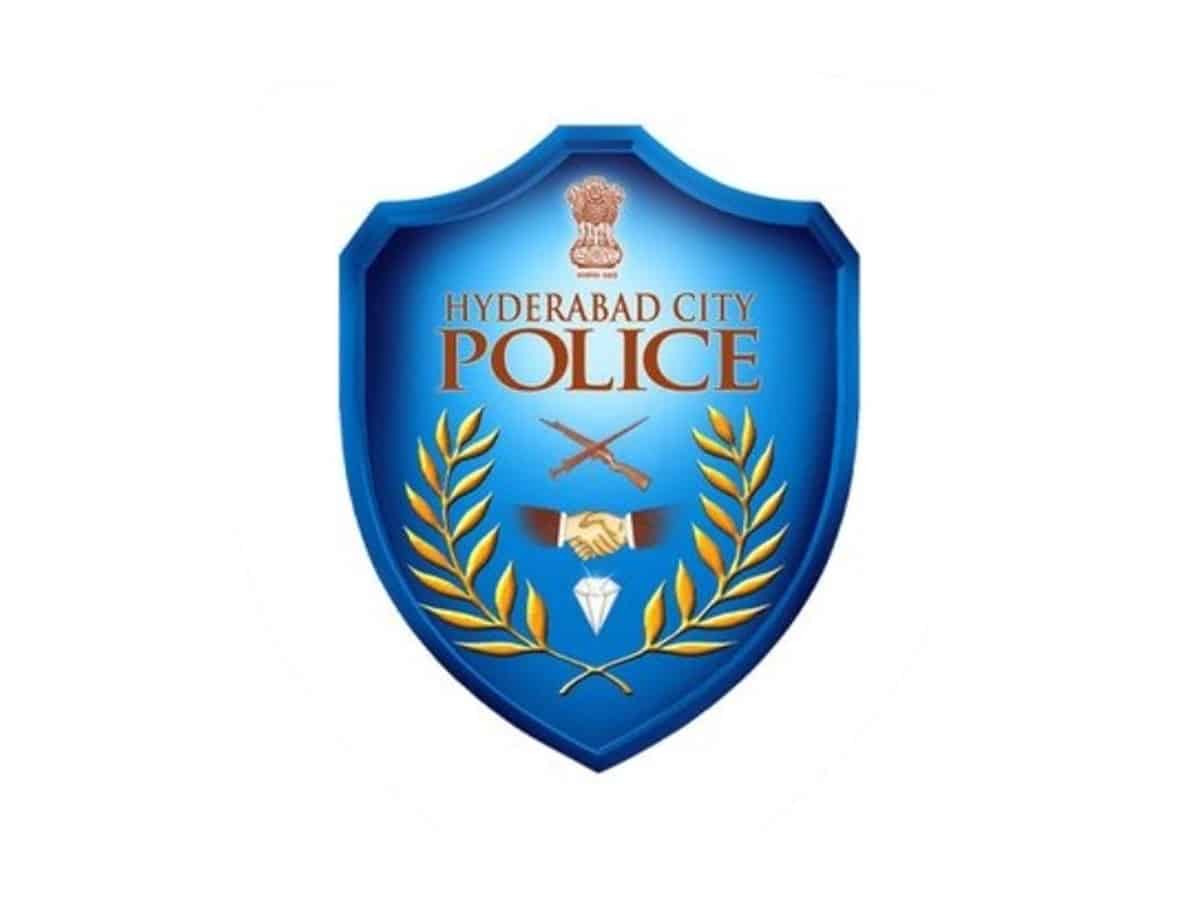 Hyderabad: The city traffic police released a traffic advisory in view of the procession on the death anniversary of Hazrat Ali on April 22 which is the 20th day of the Islamic calendar in Ramzan.

The procession will start from Charminar between 2.00 PM to 4.30 PM and move towards Masjid-e-Imamia near Kali Kabar. The traffic coming from the Etabar chowk will not allow towards the Gulzar house and it would be diverted at Irani Galli I.e Arman Café towards Kotla Alijha / Hafiz Danka Masque.

In the second diversion between 4:30 pm to 7:00 pm when the precision enters the Chattabazar the traffic would not be allowed from by-lanes towards Chattabazr till the procession reached the APAT Junction.

When the procession enters into Chattabazr the traffic coming from Purani Haveli should not be allowed towards Chatta bazat and it would be diverted towards APAT and Mandi Mir Alam.

From Apat junction the procession reached Lakkad kote by lane and proceed towards Salama School the traffic coming from Purani Haveli will not be allowed towards the APAT and it should be diverted at Ganga Nagar Nala towards Purani Haveli, Chatta bazaar, Mandi Mir Alam and Princess Dureshawar Hospital lane.

When the procession reaches Lakkad kote by lane and proceed towards Salma School the traffic coming from S.J Rotary will not allow towards APAT Junction and it will be diverted towards the SJ Bridge / Salar Jung museum / Noorkhan bazaar directions / areas.

The Traffic diversions/closures of roads will remove/open once the tail end of the procession crosses particular points.

All the restrictions apply to all types of vehicles including the TSRTC & APSRTC Buses, Private Buses, and other vehicles proceeding on the route.

All citizens are requested to co-operate with the Hyderabad Traffic Police.