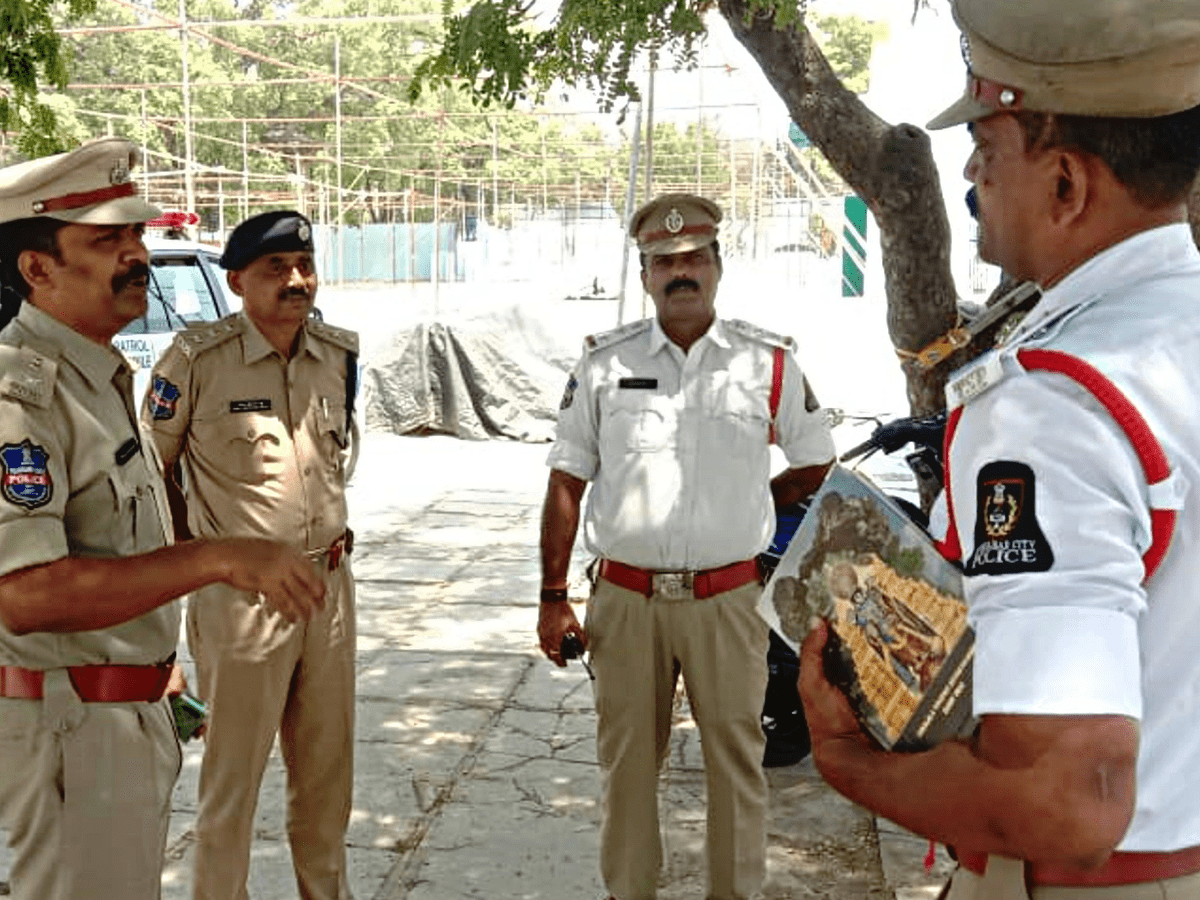 Hyderabad: The Hyderabad city-based traffic police started a special drive to collect unpaid fines from the doorstep of motorists who failed to clear them during the ‘discount offer’ scheme.

The traffic officers have compiled a list of vehicle owners with large challan amounts pending against them for various traffic violations.

A senior official with city traffic police said that a team of cops will visit the owner of the vehicle and detain the vehicle. “The entire challan amount will be collected from them,” said the official.

A traffic police team consisting of a sub-inspector, a couple of constables, and home guards are also stationed at major traffic junctions and arterial roads throughout the city, checking pending challans against motorists.

The special drive is being conducted in the early morning or late at night. The teams are only detaining and releasing vehicles after the challan has been cleared.

The official said, “A charge sheet in the court is also being filed against the persons who failed to clear the challans. Now there will be no discount, the full amount has to be paid and the vehicle owner will also have to attend the court.”

After COVID-19 triggered lockdowns, the decision was made with the citizens’ financial situation in mind. The Telangana police announced a ‘discount offer’ for vehicle owners to clear the challans for a period of one and a half months beginning March 1.

According to Hyderabad traffic police officials, approximately 65 percent of the pending traffic challans were cleared during the ‘discount offer.’ The motorists in Telangana cleared a total of three crore challans.