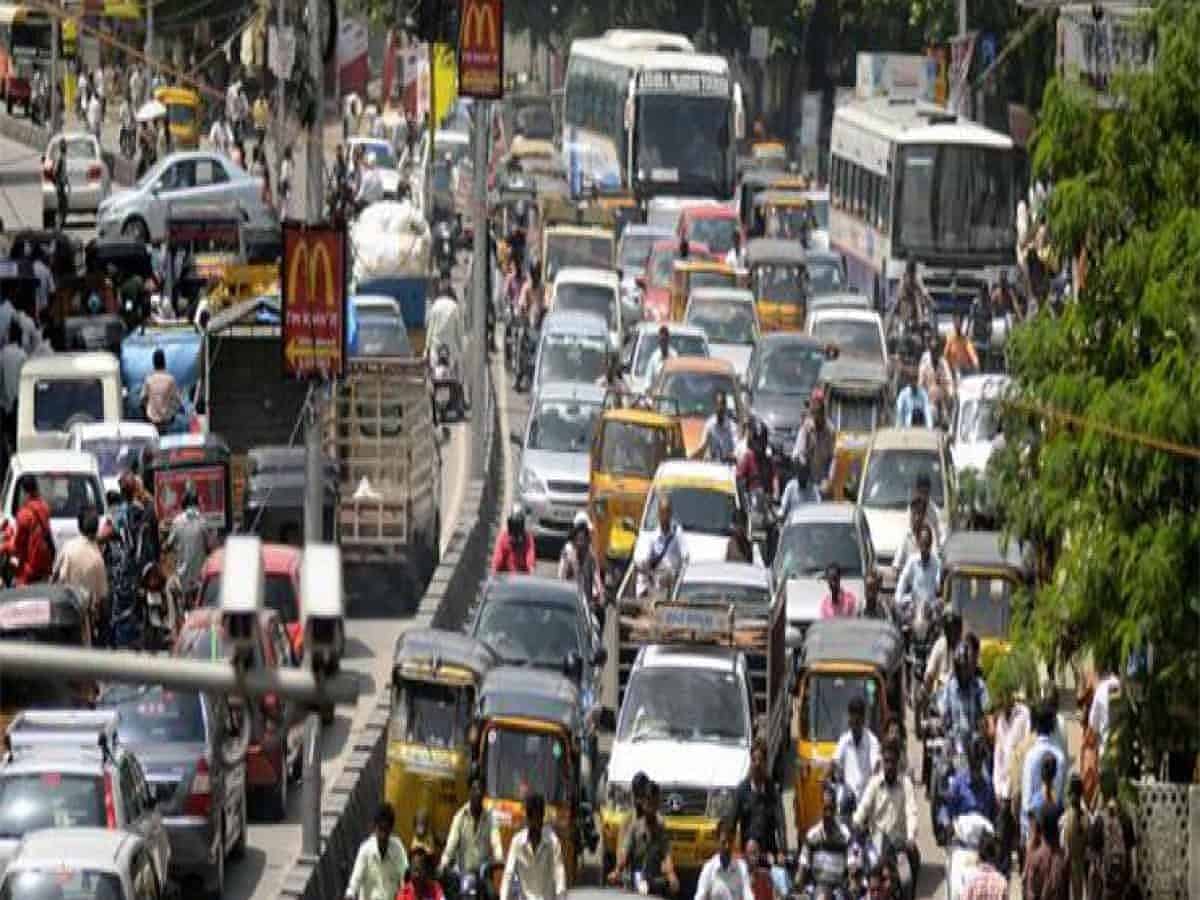 Hyderabad: Special awareness drives against the tinted glass and black films on windows of cars, moving without or irregular number plates, and having temporary registration plates even after one month of purchase, will be conducted by the city traffic police on June 18.

The main purpose is to create awareness of the Motor Vehicles Act among citizens. According to a release by the traffic department on Saturday:

Failing any of the above points can lead to legal action, the release states.

Commuters are requested to inform any traffic violations of the Hyderabad traffic police through Facebook, Twitter, or Traffic Help Line (9010203626).