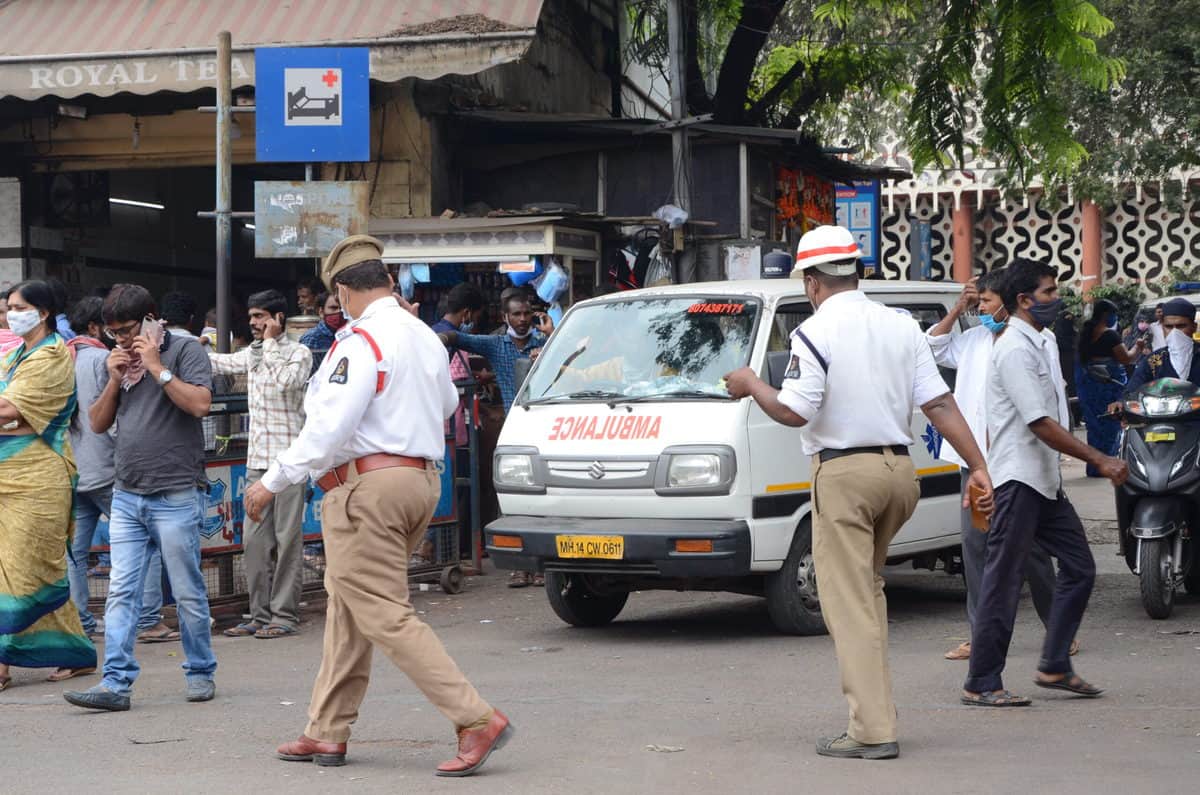 The Hyderabad Traffic Police is making complaints at law and order police stations with regard to number plate tampering. Cases under different sections of the Indian Penal Code are booked against violators in thus case. In addition, the traffic police is also booking cases under relevant sections of Motor Vehicle Act.

Ranganath added that improper and faulty number plates on vehicles have several security and law & order implications. Wrong number plates could mislead the law enforcement agencies in detection or investigation of any offence. The Hyderabad traffic police is likely to tighten the noose around such violators in the days to come.

The issue was brought to light by law and order police and Task Force teams of the Hyderabad police. Personnel had earlier informed their higher-ups that vehicles bearing wrong registration plates were creating a lot of inconvenience during investigation of criminal offences.

After these problems came to notice, Hyderabad police commissioner CV Anand directed the traffic police to initiate stringent action against such persons.

According to officials from the Hyderabad Traffic police, most offenders tamper with number plates to evade traffic penalties imposed by cops through electronic surveillance. These pertain to violations of traffic rules like signal jumping, seat belt, helmet and triple riding.