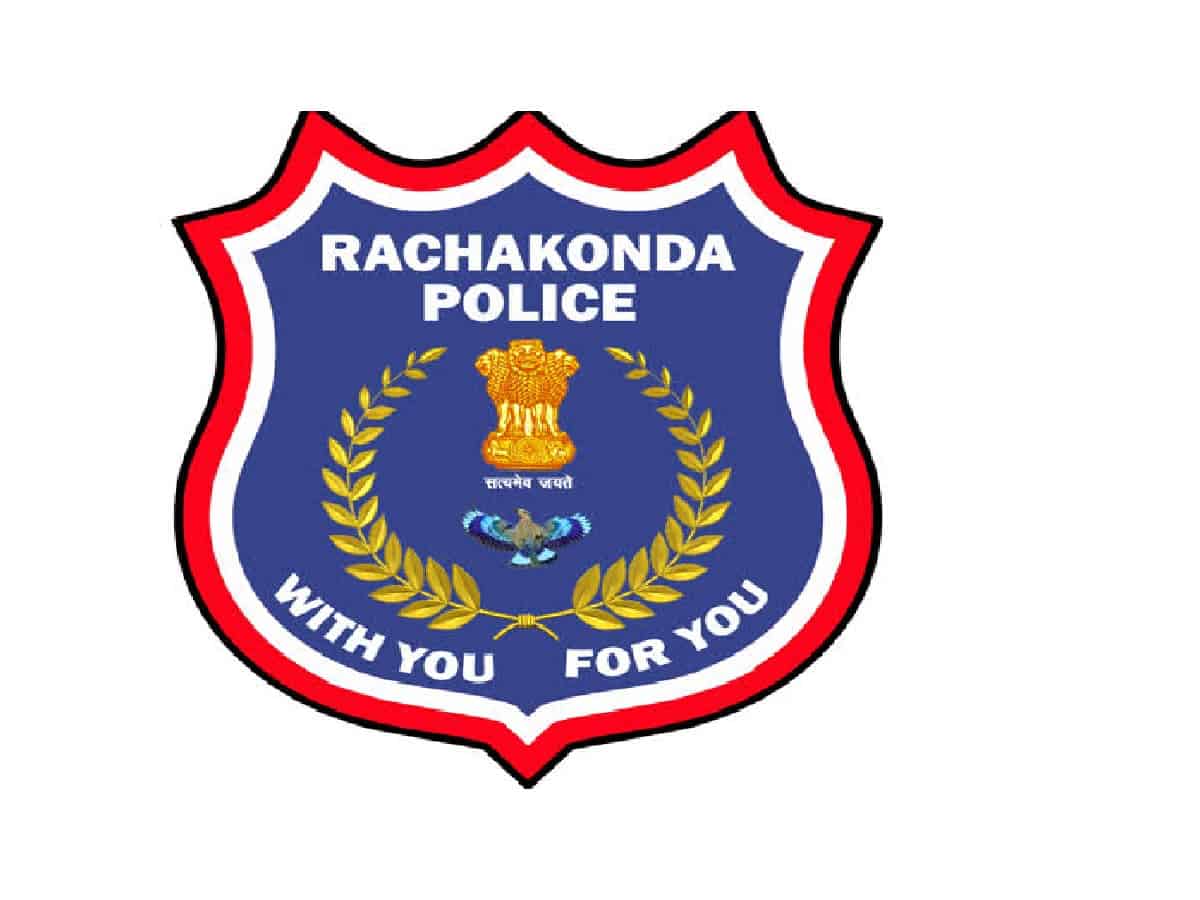 The arrested accused, identified as Mandla Avinash, was taken into custody by the LB nagar police station on friday. According to the Rachakonda police, Avinash along with his associates Mandala Ravi, Desineni Venkateshwar Rao, Sakijan Khatun and Gugloth Sunata had formed a gang and ran a prostitution racket from ‘Sai Durga’ lodge at LB Nagar, owned by another accused Venkateshwar Rao.

The Rachakonda police said that the accused persons abducted girls from West Bengal and other parts of Telangana, too advantage of their poverty, and forced them into prostitution. The racket was busted in a joint operation by the LB Nagar police and other officials, after which they arrested Mandala Avinash and his associates on March 6 at Sai Durga Lodge.

During their arrest, the LB Nagar police also arrested four male customers and four victim women from West Bengal, Telangana and Andhra Pradesh from the lodge. The Rachakonda police also stated that the accused were sent to judicial custody. Sakijan Khatun, Desineni Venkateshwar Rao and Mandala Ravi out of the five were already detained under the PD act and are currently in prison.

Since January this year, the Rachakonda police has booked 30 cases, under which 55 sex traffickers were arrested.