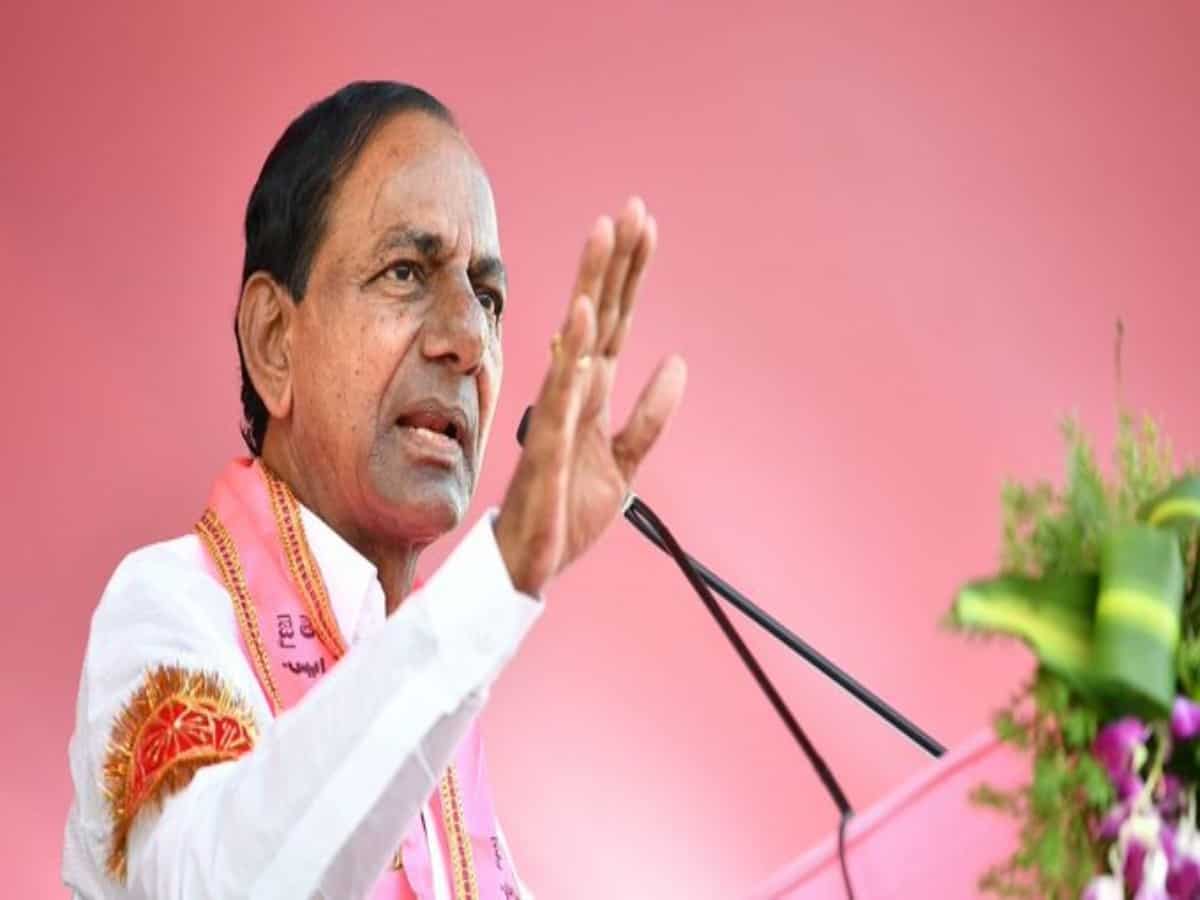 Hyderabad: The Telangana Rashtra Samithi on Saturday announced that the party’s supremo and chief minister K Chandrasekhar Rao has decided that its foundation day celebrations on April 27 will be held at the Hyderabad International Convention Centre (HICC).

KCR also directed all the party leaders and representatives to be present at the meeting venue by 10 am.