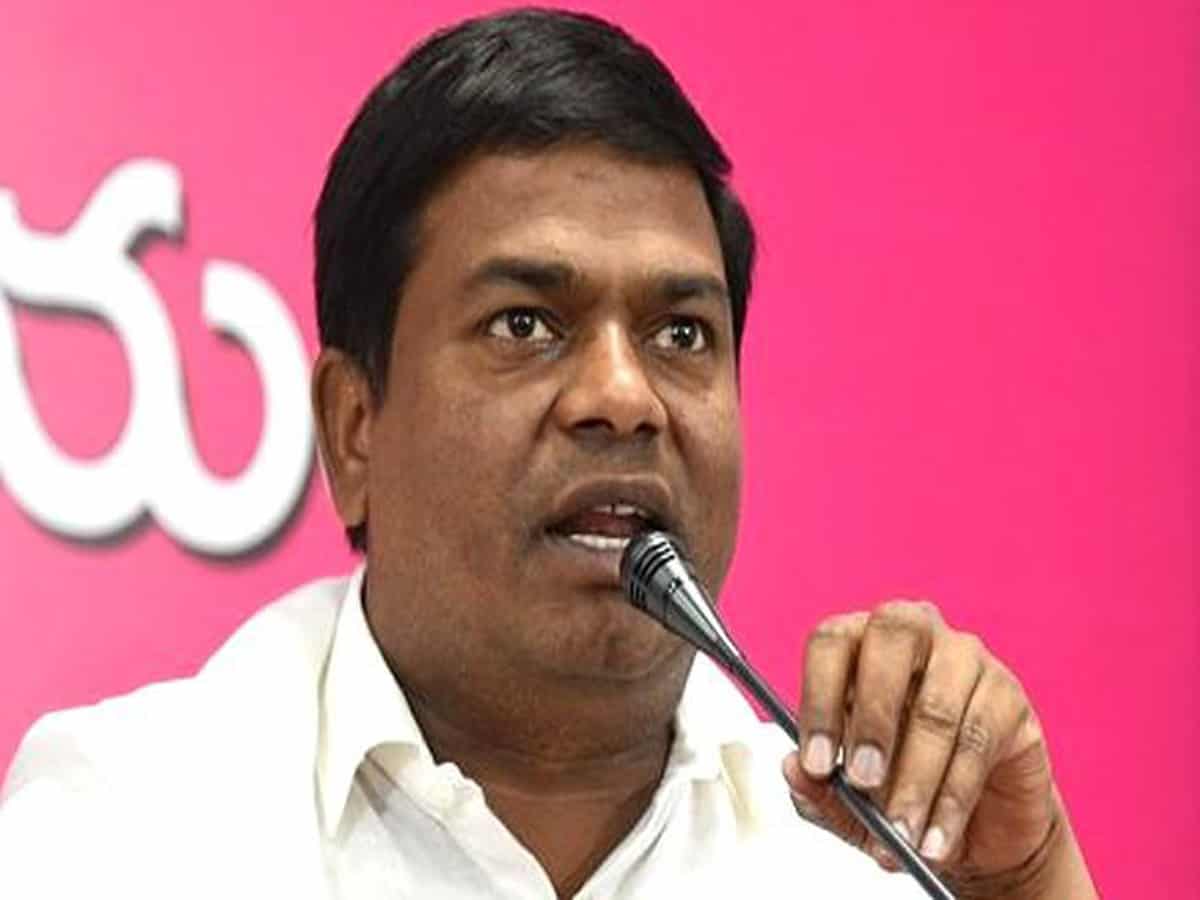 In the month of February 2022, MPO Makloor Mandal, the collector of Nizamabad suspended his wifeLavanaya from Sarpanch post, the bills were also not cleared.  The accused suspectedthat the MLA was influencing the collector and doing all the above acts and bore grudgeagainst the MLA and decided to take revenge.

With an intention to commit harm, the accused Prasad Goud purchased the button knife from Nanded, Maharashtra State and air pistol from Mustafa Arms& Ammunition, Later he had also procured a country made weapon from a woman.  On August 1, Prasad came to Hyderabad from Nizamabad and in afternoon hours along with firearm, Air Pistol and button knife he went to MLA Jeevan Reddy’s residence at Road No. 12 Banjara hills and arrived at 3rd floor where the MLA bedroom is located through a lift with a loaded Air pistol &button knife. He opened the bedroom door  and pointed a gun at him, who was ready to take dinner.

By seeing the accused, MLA Jeevan Reddy alerted his staff,then accused Prasad fled away from there. Inthis case four other accused Suguna, Surender, Santosh, Sagar and Munna Kumarare absconding. They have allegedly helped the accused procuring the weapon.

The arrested accused Prasad has been sent to judicial remand.