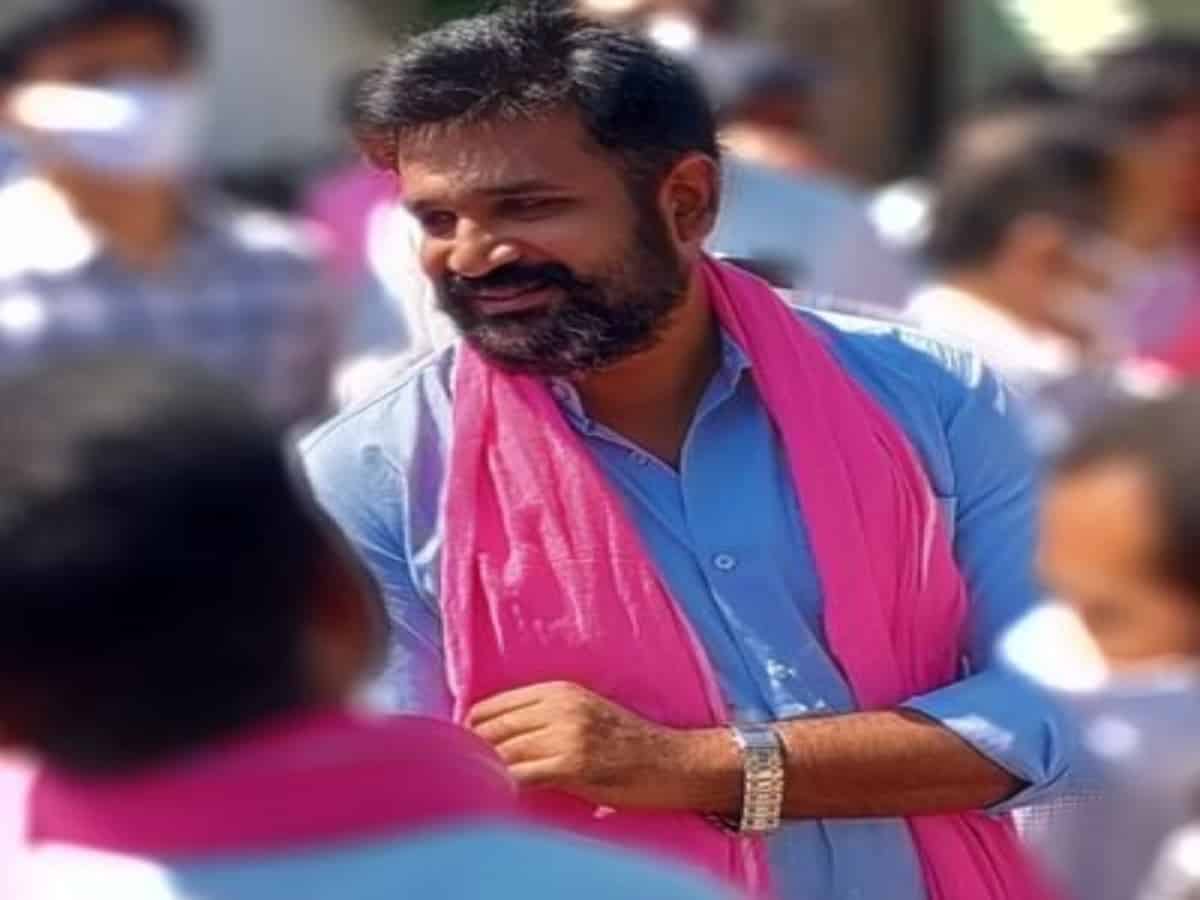 Earlier on Monday, BJP Chief Bandi Sanjay slammed the TRS government in the state, alleging that some TRS workers disguised as farmers hit its party workers with eggs and stones.
In reaction to that, Krishank said “Bandi Sanjay should not expect Telangana’s farmers not to be TRS sympathisers, we have taken their issue seriously, not did politics on them.” The state chief minister K Chandrasekhar Rao took this matter very seriously, he said.

“We have also protested with farmers on this issue statewide, therefore it is obvious that the farmers will rally with TRS because we are sympathisers and emphasizers to them,” TRS spokesperson said.
So whatever happened to Sanjay, it is because of the irresponsibility towards farmers issues, Krishank said.
“This is all his tactics, he wants to bring BJP in news, it is not going to yield any benefits,” he said. (ANI)