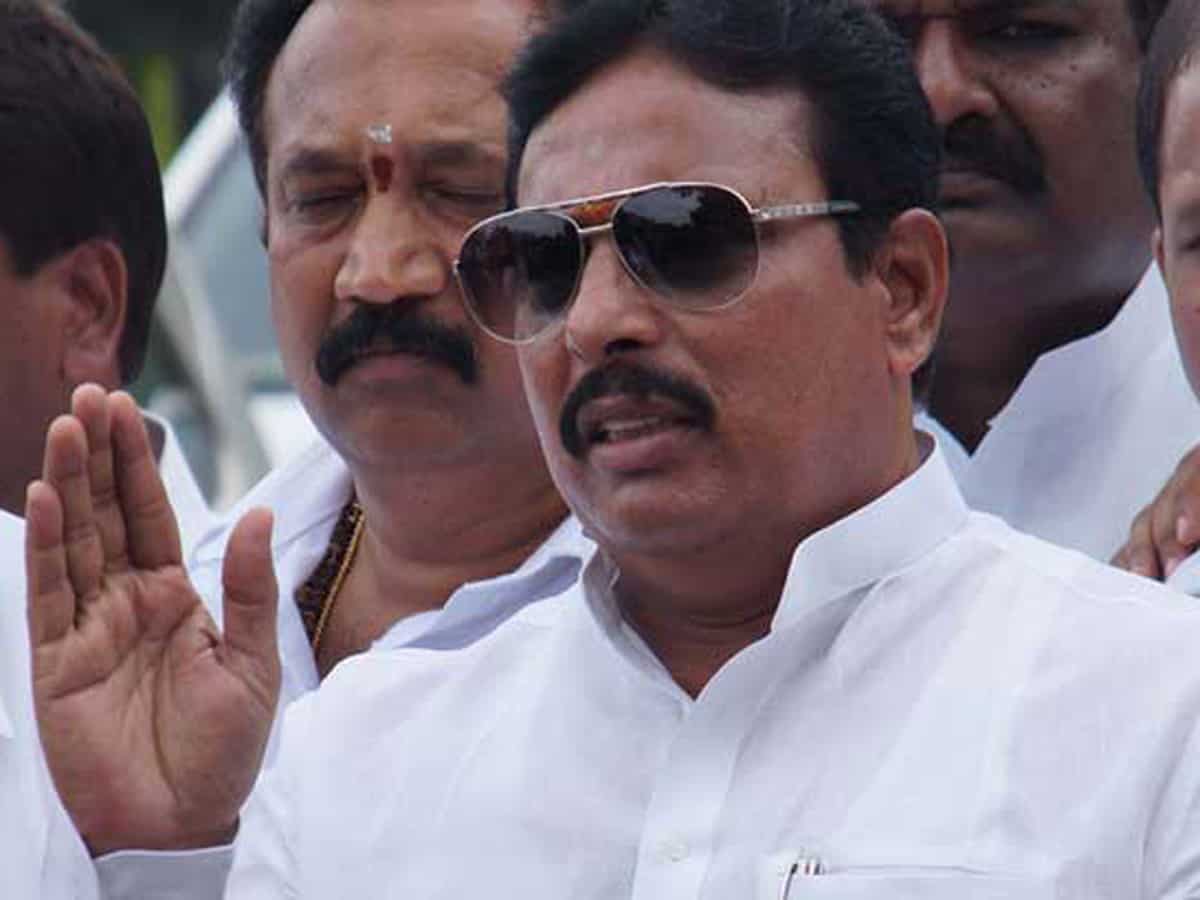 Hyderabad: The city police on Sunday said that Telangana Rashtra Samithi (TRS) MLA from Khairatabad constituency, Danam Nagendar is cleared of all pending traffic challans on his 5 vehicles. There were 66 challans active on his vehicles amounting to Rs. 37,365.

The police also announced that in the city, the vehicle population comprises 72% of two-wheelers, 18% of four-wheelers and 10% of other vehicles. The traffic police is booking vehicles in the said proportion during traffic enforcement.

“During our drives for pending challans realisation, clear instructions have been issued to all Hyderabad traffic police personnel to be considerate and liberal when ladies/members of the family are travelling in the vehicle,” said the police.

They added that in such cases, an opportunity would be given to the vehicle owner to clear the challans in the next 72 hours, failing which a charge sheet would be filed on such vehicles.