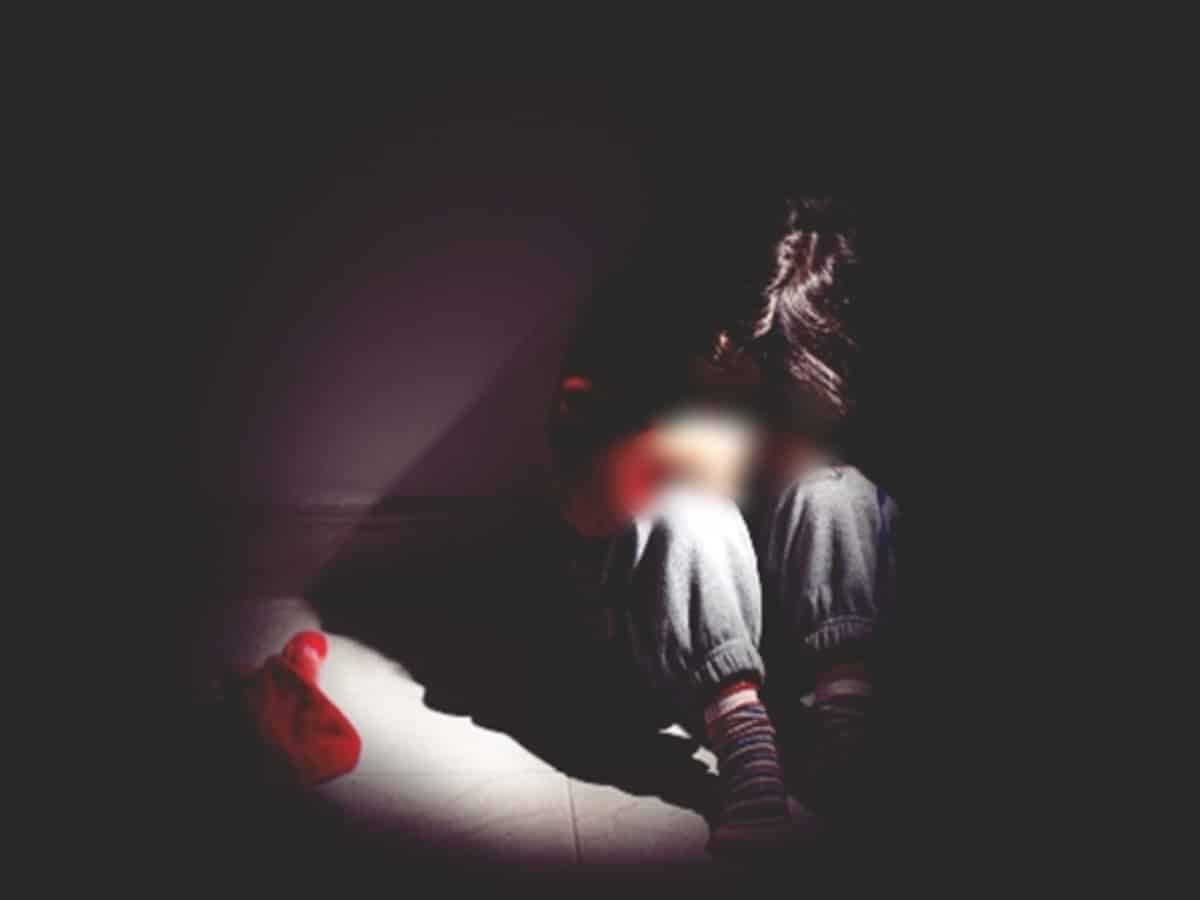 Hyderabad: A Telangana Rashtra Samithi (TRS) member, believed to be a party MLA’s aide as well, allegedly attempted to kill a woman by inflicting injuries on her neck at Punjagutta on Sunday night.

The TRS leader, Vijay Sinha, is believed to be the personal assistant and a close aide of Jubilee Hills MLA Maggati Gopinath. The accused went to the woman’s home at Punjagutta and attacked her, by inflicting injury on neck using a sharp edged weapon. The lady then informed her husband who reached home and shifted her to a private hospital.

The husband of the woman in a video message, that was shared with media reporters, alleged that Vijay Sinha made regular phone calls and even “nude calls” to his wife. He reportedly even spoke about his connections with the Jubilee Hills TRS MLA.

On Sunday night the TRS MLA’s aide reached her home and allegedly attacked the victim with the intention to kill. After the incident came to light, police officials reached the hospital and recorded the woman’s statement. A case has been registered. After the incident, Bhartiya Janata Party leaders swung into action and demanded arrest of the accused.