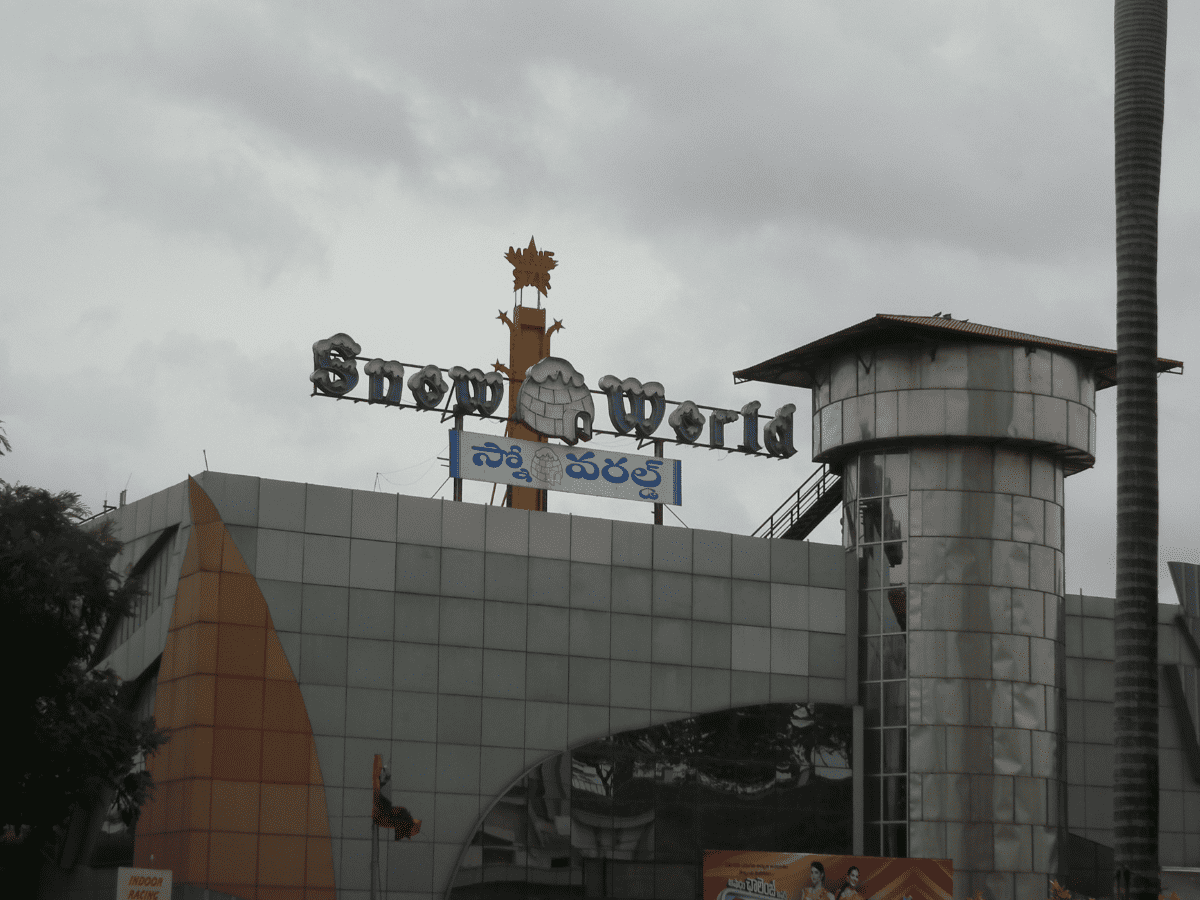 TSTDCL officials closed the entrance and shuttered the property of Snow World and prevent public entry.

According to an official from TSTDCL, the amusement park won’t be open to the public until the administration has paid all outstanding debts.

Telangana Martyr’s memorial to be inaugurated before 2023

Snow World is an amusement park located in Hyderabad, Telangana, India within an area of about 2 acres. Located beside Indira Park and along Hussain Sagar lake, the park was inaugurated on 28 January 2004.

The RTI further revealed that nine private entities to whom the Telangana tourism department had leased prime parcels of land have defaulted to the tune of Rs. 272 crores.