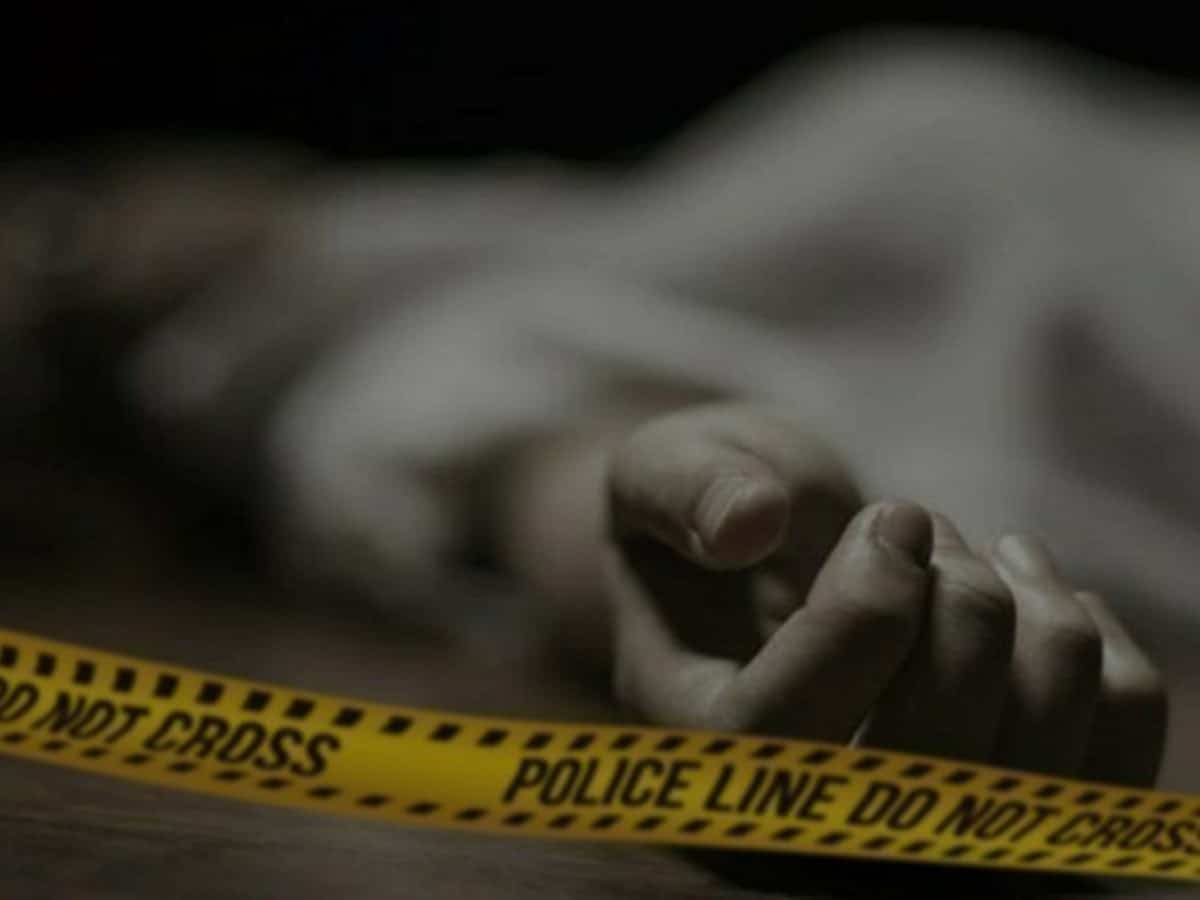 Hyderabad: A television actress Maithili who attempted suicide by consuming Breezer and sleeping pills in Hyderabad is out of danger now.

According to the police, she called Panjagutta police station on Monday and asked police to take action against her husband.

Police rushed to the spot by tracking Maithili’s telephone signal and she was immediately shifted to the hospital.

“Yesterday she called sub-inspector (SI) over the phone and said to take action against her husband. She disconnected the call saying that she is going to die. Immediately we rushed to the spot by tracking her location and shifted her to the hospital. Now she is doing fine,” said Niranjan Reddy, Inspector Punjagutta police station.

Police said Maithili filed a case against her husband and in-laws for allegedly harassing her in 2021.

“In 2021, Maithili filed a case. The complainant stated that her in-laws used her gold and her husband is using her car. A chargesheet is registered on the basis of complaints,” Reddy said.

The complainant also filed the same complaint against her husband in the Mothey police station of Suryapet district. The case was registered under section 498A in the Indian Penal Code (IPC), informed the police.

Police officials are investigating the matter.