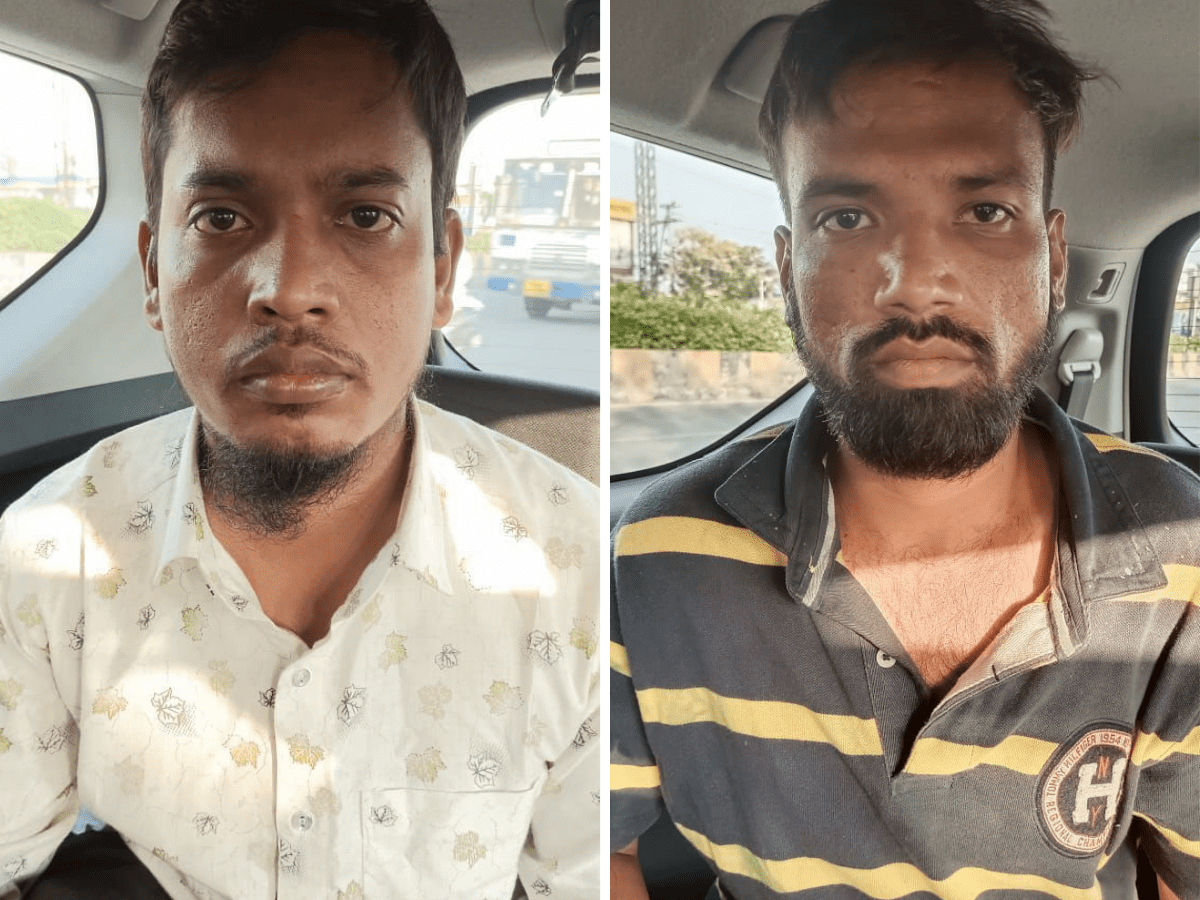 Hyderabad: Two accused in the Saroornagar honor killing case have been arrested by the police on Thursday. The accused Syed Mobin Ahmed,30 and Mohammed Masood Abdul Hameed, 29 on Wednesday are said to have murdered 25-year-old Billipuram Nagaraju.

On Wednesday night, B Nagaraju along with his wife Pallavi aka Syeda Ashrin Fatima was traveling on a bike when some unknown assailants are said to have attacked them.

During the incident, Nagaraju was hacked to death by shovels, while his wife escaped.

According to the sources in January this year, B Nagaraju got married to Syeda Ashrin Fatima at Arya Samaj in the Old City.

Fatima’s family were supposedly unhappy with her marriage to Nagaraju and allegedly threatened him to stay away from her.