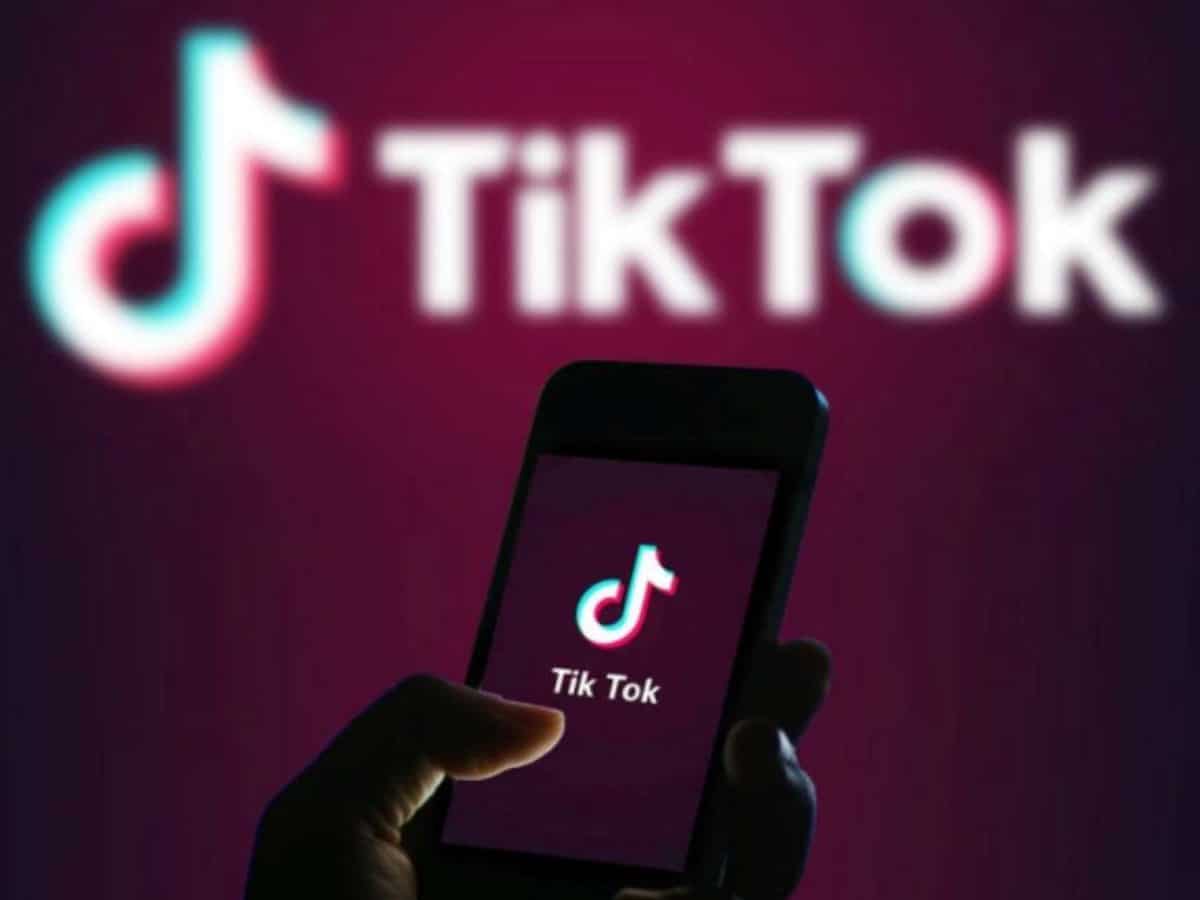 Hyderabad: The Hussainialam police on Tuesday arrested two persons for making Tiktok video in the vicinity of Historic Makkah Masjid.

Mohammed Adil Ali along with his friend Mohammed Abdul Khusro, both residents of Hussainialam area have taken a car into the premises of Makkah Masjid and made a video on Tiktok, sitting atop the moving car. Later the video was posted on social media platforms forcing the police to initiate action against the duo.

“Based on the content of social media we have registered a case under IPC section 295 (defiling place of worship) against two persons,” said Narsing Rao Sub-Inspector Hussainialam police station.

The police arrested Mohammed Adil and Khusro and later released them on bail.

The taking of car into the Makkah Masjid has raised several questions about the security of the Masjid.