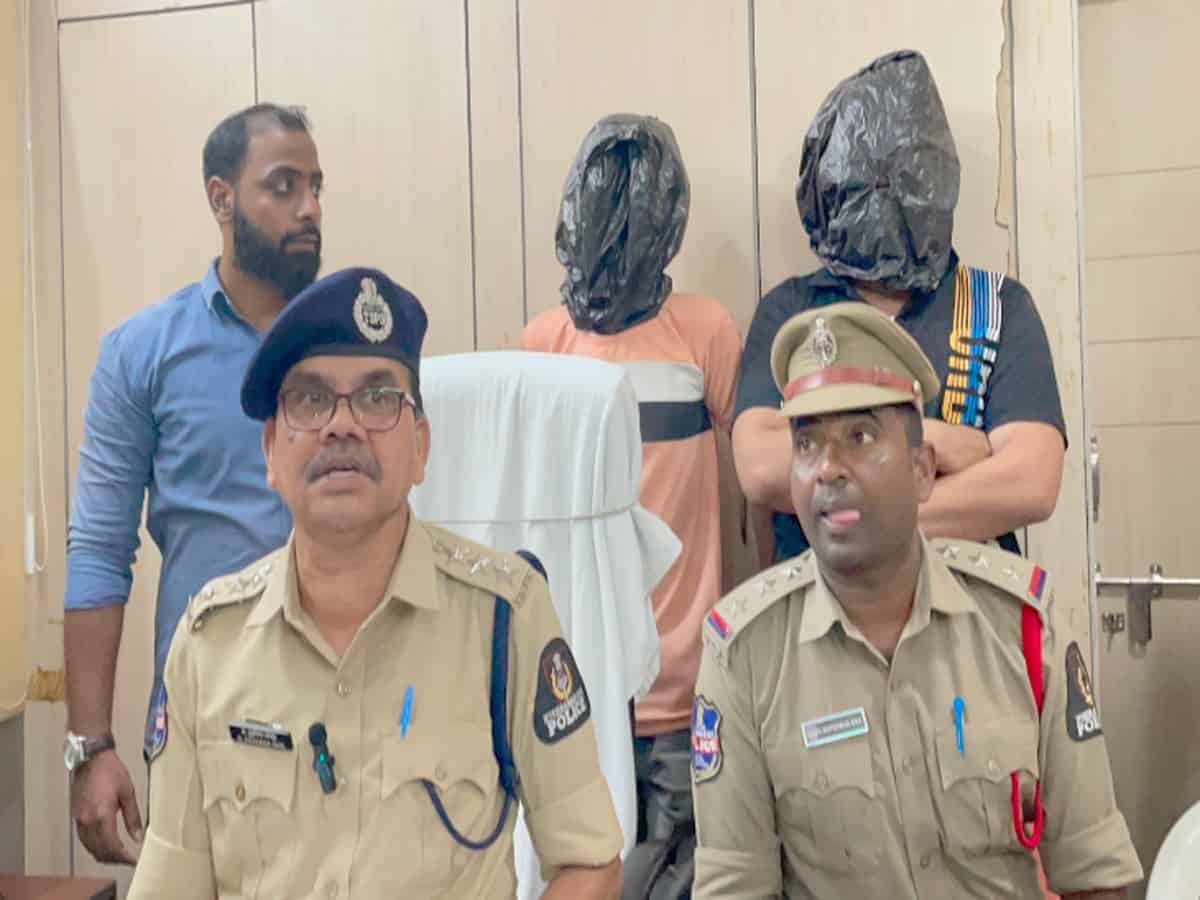 Hyderabad: The Dabeerpura police have arrested two accused allegedly involved in the kidnap and gang rape of a minor girl.

Assistant Commissioner of Police Mirchowk G Prasada Rao said that on September 12, the victim left her house and the two accused kidnapped her near a Hotel at Chanchalguda.

The mother of the victim filed a complaint with the police. Kidnapping, rape and relavant sections of POCSO (Protection of children from sexual offences act) were also registered against unknown persons.

Both the accused, who are identified as 26 year old Syed Naimath Ahmed and his accomplice, 20 year old Syed Ravish Ahmed Mehdi are residents of Shah colony, allegedly kidnapped a 14 year old girl and took her to Srujana Stay Inn hotel and three castles deluxe lodge.

The accused persons gave her sedative tablets and both allegedly raped her.

“The duo were arrested and a car was recovered from their possession, they have been remanded to judicial custody” said ACP Prasad Rao.