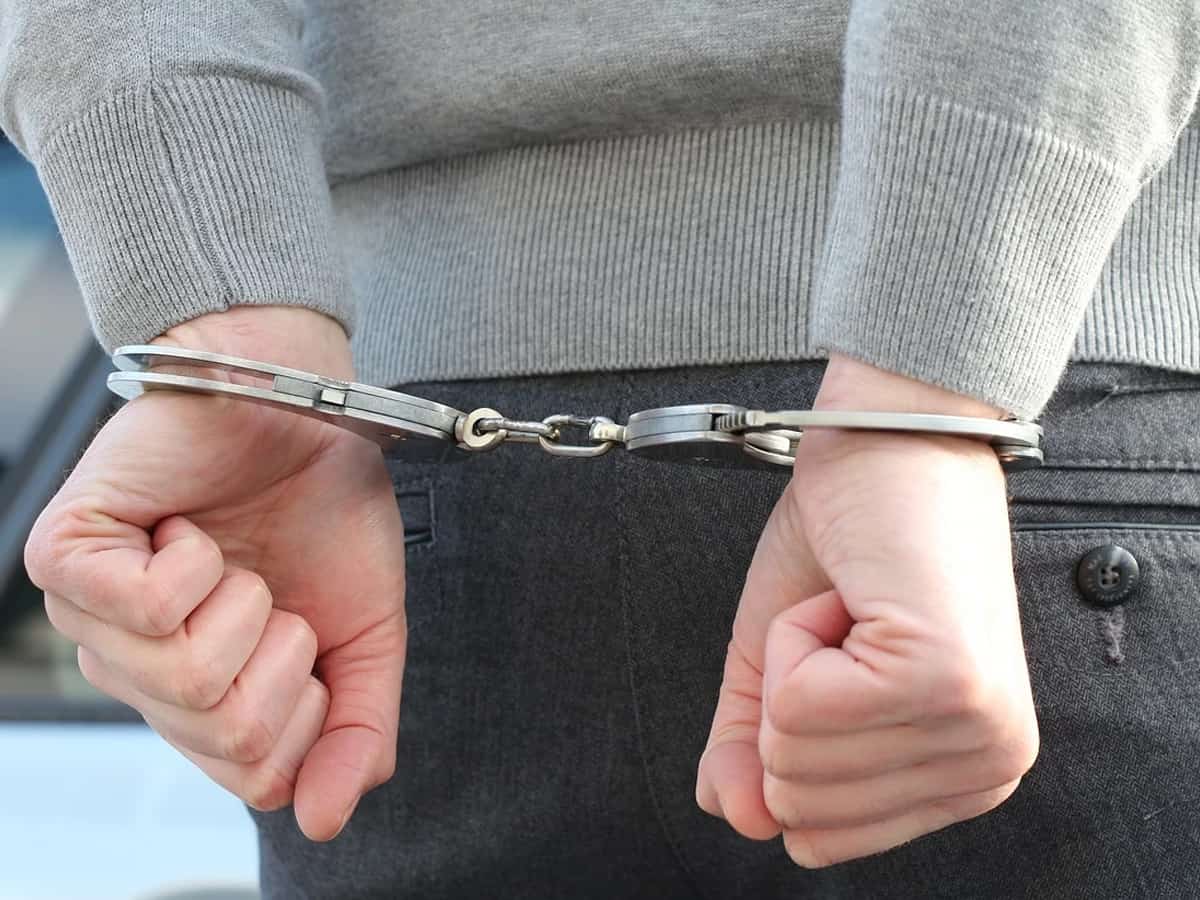 Hyderabad: Two people were arrested by the city task force for organising cricket betting on Thursday. Officials seized cash worth rupees 3,80,000 along with two mobile phones.

After receiving credible information, the police apprehended Buyya Narsing (43) who was the main organiser, and Mohammed Abdul Moeed (34), a sub-organizer of the cricket betting racket.

“The main accused Narsing is a resident of Asifnagar who runs a business. The other accused, Moeed, is a salesman. Both of them resorted to betting as a means of quick secondary income during the ongoing Indian Premier League 2022 (IPL).” said the press note.

According to the police, the accused placed the wagers directly and indirectly over cell phones by word of mouth to acquaintances and casual punters. They were handed over to the Asifnagar police station.