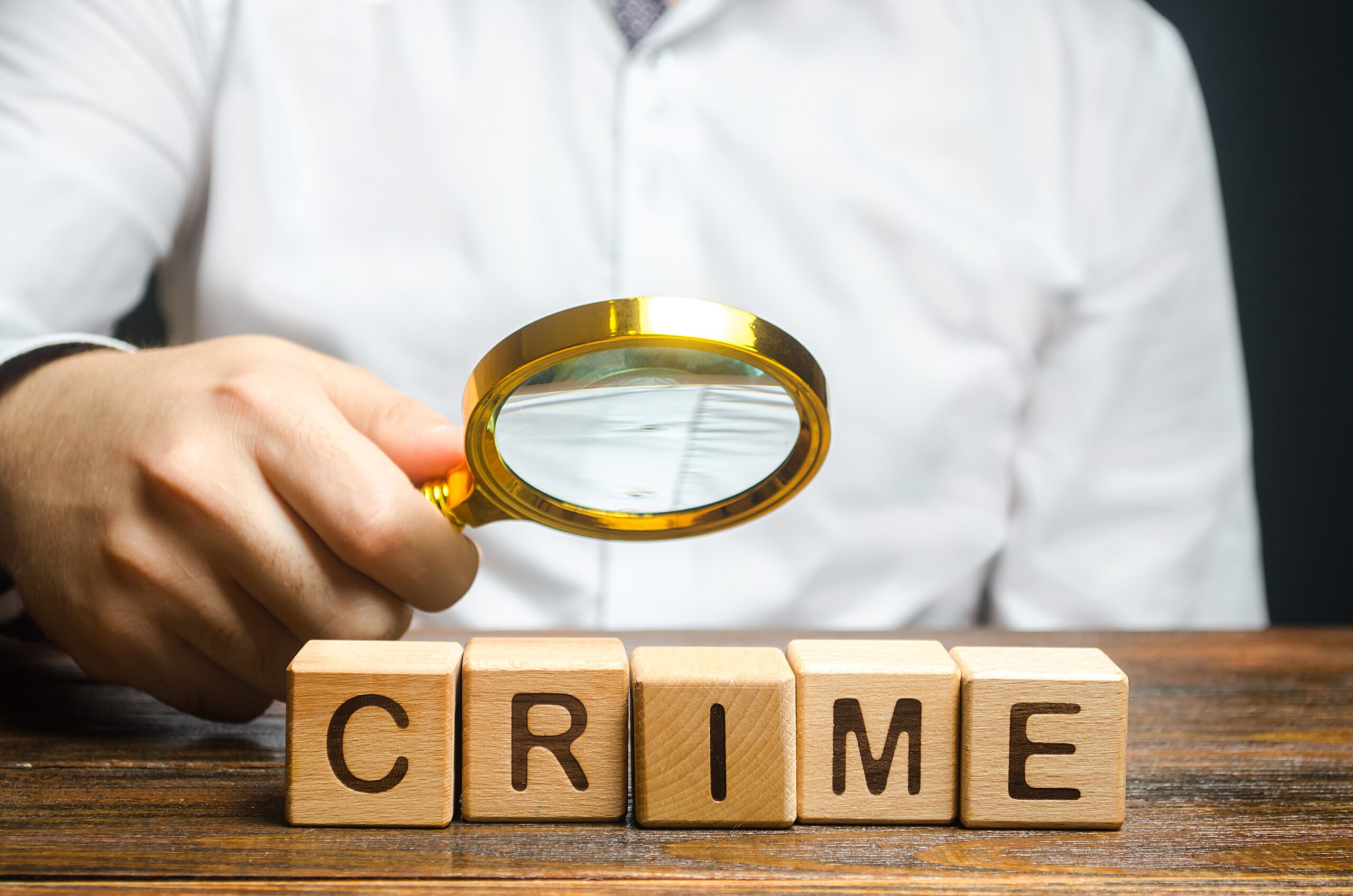 Hyderabad: Two brothers got into a fight which turned violent when the older brother injured the younger by stabbing him with a paper-cutting blade here on Saturday.

According to a police official investigating the case, the brothers who are residents of Akberbagh were at odds regarding their property.

As the brother was talking regarding their property, the conversation soon turned violent.

In a split second of anger, Mohammad Akbaruddin reached out to a paper cutting blade and stabbed Masiuddin injuring his ribs.

Masiuddin was rushed to the hospital for treatement while Akbaruddin is absconding.

A case has been registered at the Mir Chowk police station.