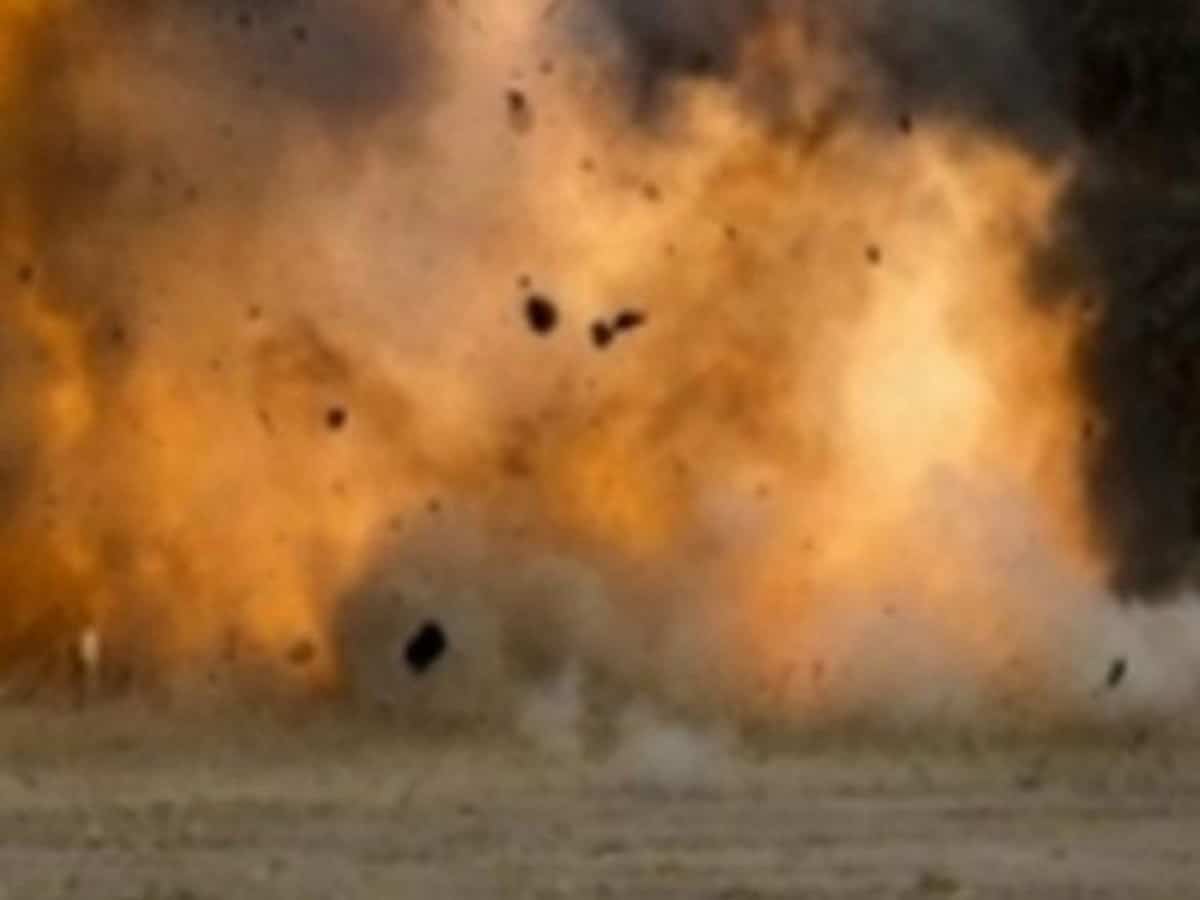 Hyderabad: At least two people were killed and one is seriously injured in a suspected blast at a fireworks manufacturing factory at Kandikal on Thursday night.

According to police, the incident took place due to the manufacturing of fireworks in the statue-making industry. The intensity of the explosion was so high that the bodies of the victims were thrown away from the factory to the roads.

The ACP of Chhatrinaka police station said the explosion was due to the combination of chemicals with the crackers. As per police sources, the deceased were identified as Vishnu and Jagannath, POP statue-making workers from West Bengal.Their bodies were shifted to Osmania Hospital Mortuary for postmortem.

The police registered a case and started investigation.