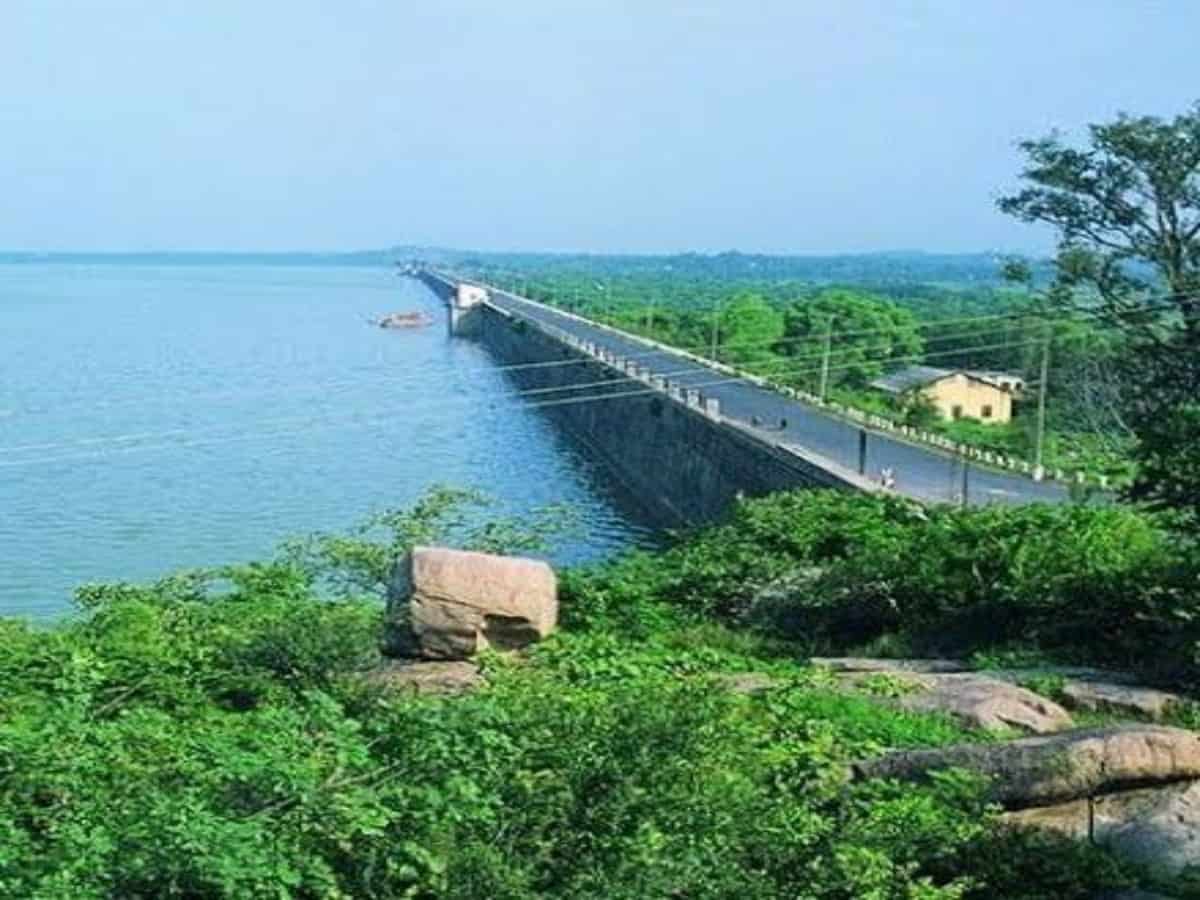 Hyderabad: In view of the good inflows into Himayatsagar and Osmansagar, two gates each of Osman Sagar and Himayath Sagar were lifted on Sunday.

The Hyderabad Metropolitan Water Supply & Sewerage Board (HMWSSB) officials are monitoring the water levels at these two major reservoirs since the incessant rains started three days ago. A decision to lift the gates at 6 pm today was taken in anticipation of heavy inflows due to the rains.

Two gates at the reservoirs are lifted for a foot each, officials said.

The revenue officials and police visited the areas on either side of River Musi at Attapur, Kishanbagh, Puranapul, Afzalgunj, Chaderghat, Moosarambagh, Nagole and far ahead and asked residents to be on alert.

The Moosarambagh Bridge and Chaderghat causeway will be closed for motorists.

The history of the two lakes

Both Osman Sagar and Himayat Sagar were built to stop excess water from overflowing into the Musi River, after the 1908 devastating Musi river floods in Hyderabad which killed thousands of people. The 1908 floods took place during the time of Mahboob Ali Pasha, the Sixth Nizam of Hyderabad. It led to him commissioning the services of M. Visweswaraya, the legendary Indian engineer, who suggested that two dams be built keep the Musi River’s water outside the city.

While Mahbub Ali Pasha died in 1911, his son and the last Nizam, Osman Ali Khan, sought to develop Hyderabad and make it flood-proof. He got both the lakes constructed under the aegis of the City Improvement Board, which was set-up in 1912. Both lakes were then developed over the next two decades.