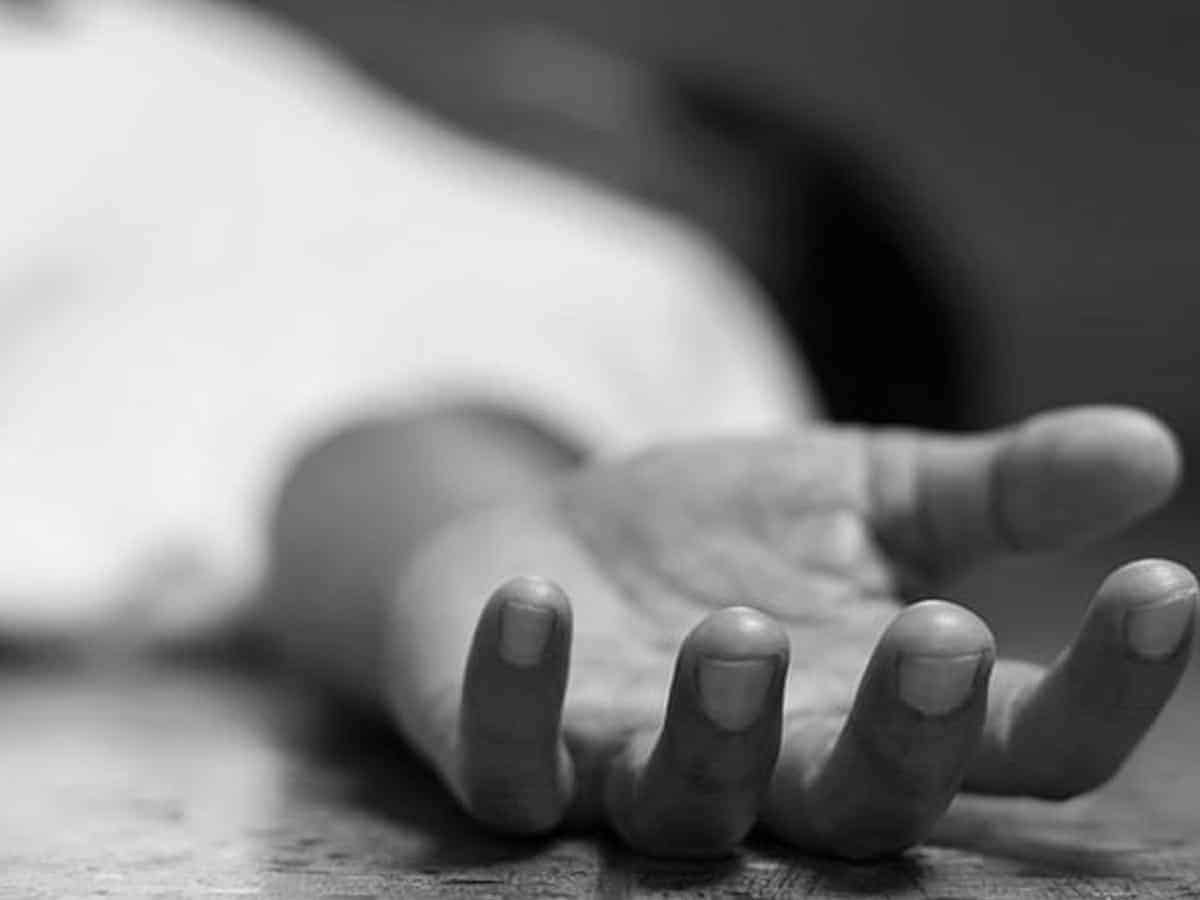 Hyderabad: Two persons died in two separate accidents reported on Thursday in the city. The accidents occurred near the India School of Business (ISB) and Abdulapurmet Outer Ring Road .

In the first case, 24-year-old software engineer died after hitting a median. The victim was identified as Polishetti Jayakrishna. He was a native of Nellore district, and was employed a Capegemini. He was on the way to his hostel in Gachibowli when his vehicle had a fatal crash.

In the second case, a 40-year-old man was knocked off his two wheeler after a collision with a milk tanker, at Abdullapurmet. The victim was crushed under the tanker and died on the spot, said the police.