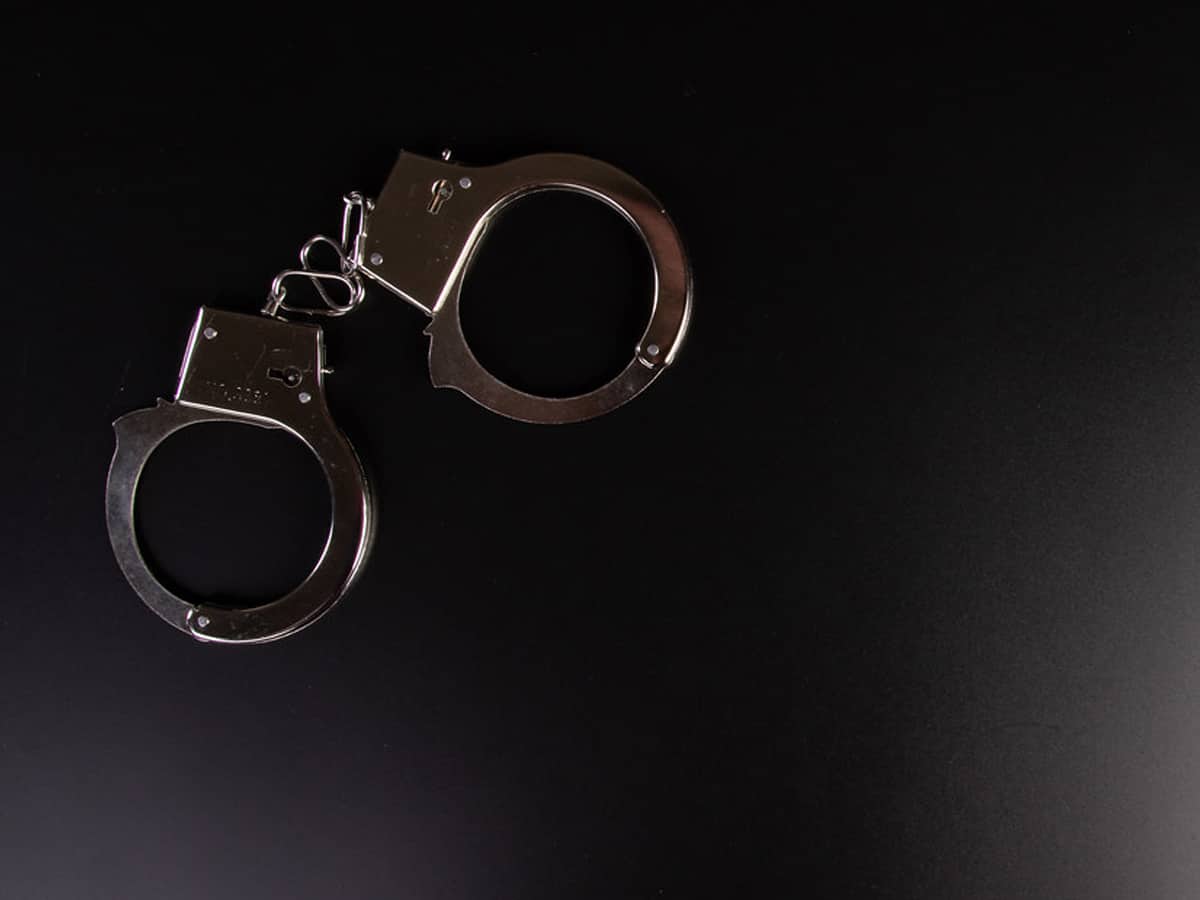 Hyderabad: The Prohibition and Excise department of Telangana busted a drug racket and arrested two peddlers including a Yemen national in Hyderabad on Thursday.

Eight grams of Methylenedioxymethamphetamine (MDMA), 17 grams of cocaine, 15 grams of hashish and 73 ecstasy pills were seized during a raid on a house in Banjara Hills.

The 31-year-old Yemen national, who was arrested on similar charges about two years ago, revealed that he was selling the drugs here to his known customers.

The Yemen national told investigators that he came to India in 2010 to pursue studies. He discontinued his degree course at a college in Pune and joined Hyderabad’s Nizam College in 2013. He got addicted to drugs and discontinued education again.

He was arrested in 2019 for selling drugs to his friends. After release from jail, he left for Bengaluru. He then started sending drugs from Bengaluru to Hyderabad with the help of his associates.

The foreign national came to Hyderabad from Bengaluru earlier this week along with Solomon. Acting on a tip-off the excise department officials arrested them and seized the drugs.

Abdurabu told officials of Prohibition and Excise department that he purchased cocaine and hashish from a Nigerian national Ezeh Chidi, who resides in Mumbai and MDMA from Victor, a resident of Bengaluru. Both Chidi and Victor are said to be absconding.