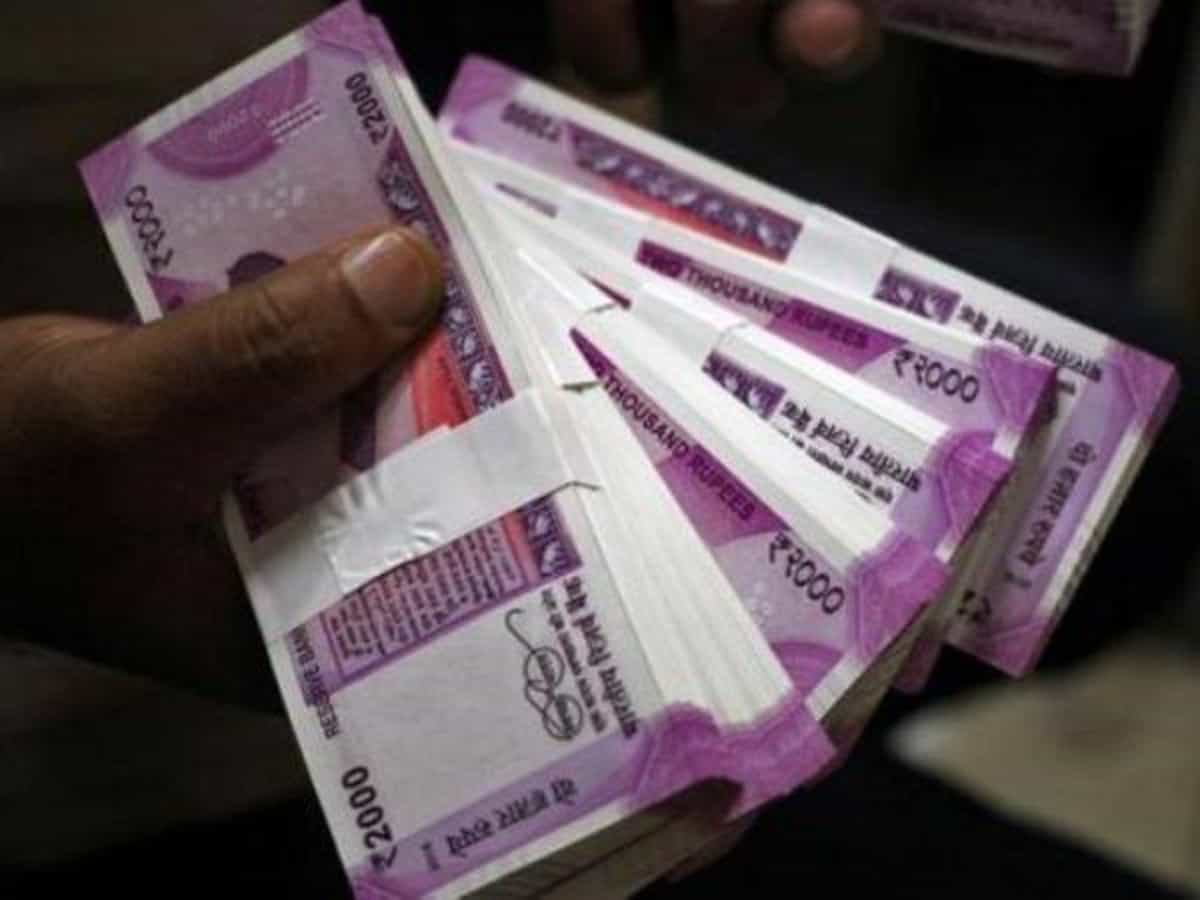 Hyderabad: In two separate cases of cyber fraud reported from the city, two persons were allegedly duped of Rs 20 lakh on the pretext of high profits.

In the first instance reported from Old city, a man was duped of Rs 11 lakh. Upon viewing an investment advertisement on Facebook, the victim clicked on the link, following which he received a call from a person who claimed to be an executive of an online trading firm.

The victim was directed to a website, which sought his basic details to complete formalities. The cybercrime police said that he made an initial investment of Rs 1-2 lakh and received profit. Lured by bigger profits, the man invested Rs 11 lakh only to realise he was scammed.

Another such incident was reported from Somajiguda, where the victim received a text message asking him to invest in online trading for major profits. Initially the victim received the profits, after which he invested Rs 9 lakh. He later realized that the person he contacted had duped him.