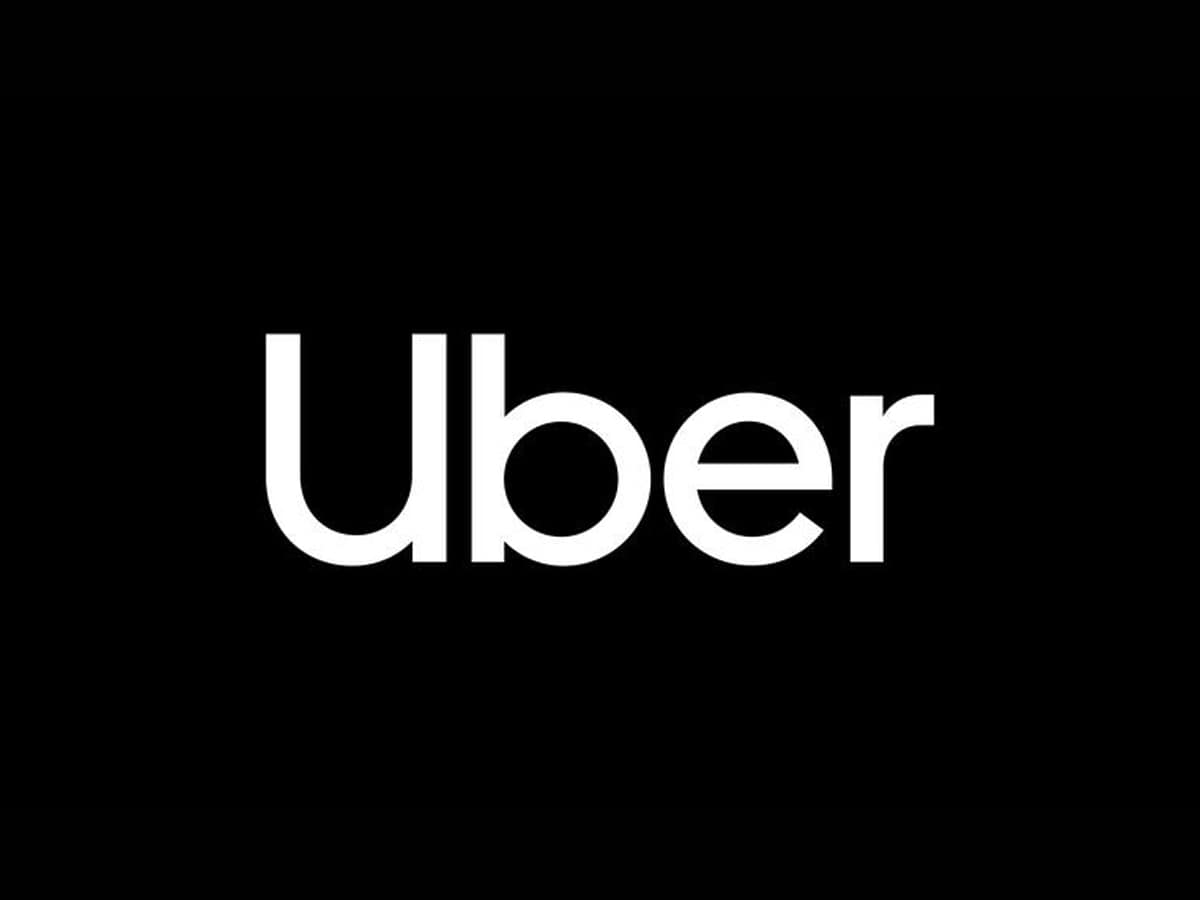 In a press release on Wednesday, IFAT’s national general secretary Shaik Salauddin expressed shock at the disclosure of thousands of memos and emails on Uber’s internal operations that reveal the dangerous practices by Uber for years.

“If there is anything I feel on reading all the details it is simply that I am also now appalled by the number of people who participated and continued to participate in this criminal violation of the rights of workers and ordinary people,” Salauddin said.

He stated that the travel-based app has forever been operating by risking the lives of drivers and passengers. Salauddin stated that Uber must be held accountable for the human suffering they caused through their illegal business model.

“We demand that governments across the world appoint commissions of inquiry, hold Congressional/Parliamentary hearings, constitute committees of elected representatives and execute other instructional methods to hold Uber and other app companies accountable. Such a process would not only ensure public accountability but prepare the ground for pung into place appropriate regulatory infrastructure that would lift labor standards for drivers, and safety for all,” Salauddin said.

According to Salauddin, leaked documents show that there is a systematic pattern of compromised political leaders, scholars, and policymakers in Uber. “These patterns reveal how drivers are being sold in order to cover Uber’s misadventures,” stated the press release from he IFAT.

He urged the labor movement to unify around the highest labor standards and put an end to yellow company unions and all such activity that lowers labor standards.

“There is no secret le anymore. We expect Uber to keep sugar-coating its image, but actors in government, universities, the labor movement, and think tanks are just as culpable. This must end. A unified labor movement that sets its sights on the highest standards for workers will win this fight,” Salauddin said.