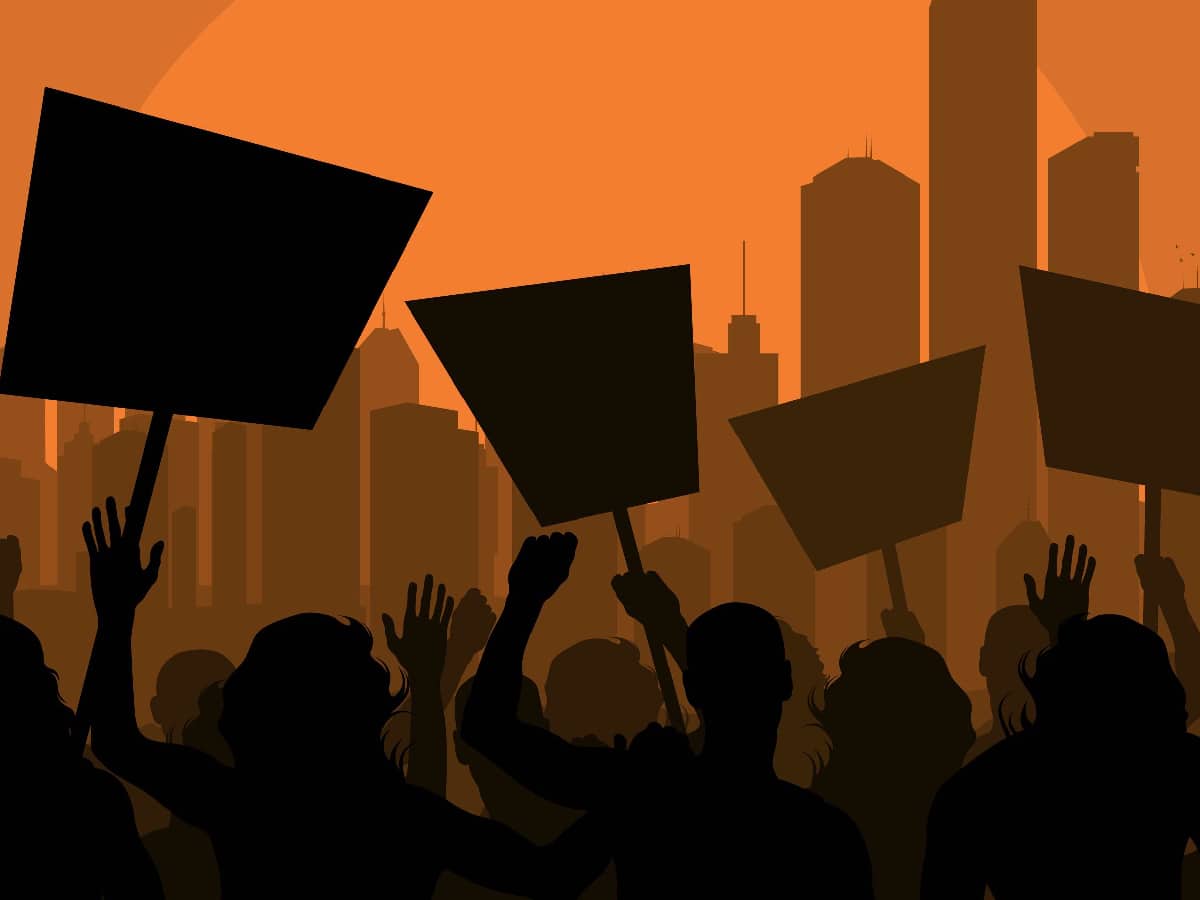 According to media reports, while protesting the doctors also chanted Anti-TRS slogans, alleging that they were overlooked during the recruitment process.

The doctors protested against the Central and state government’s decision that the national health mission was implemented without keeping in mind the Unani fraternity or its representatives.

In July, around 2,200 doctors across Telangana held protests at 18 teaching hospitals over the increased number of working hours.

The agitating students demanded the resignation of the director of medical education. The protests continued for nine days, following which the doctors are likely to go on strike. Some of the prominent hospitals that have been witnessing protests are Osmania General Hospital (OGH), Gandhi Hospital and Niloufer Hospital.